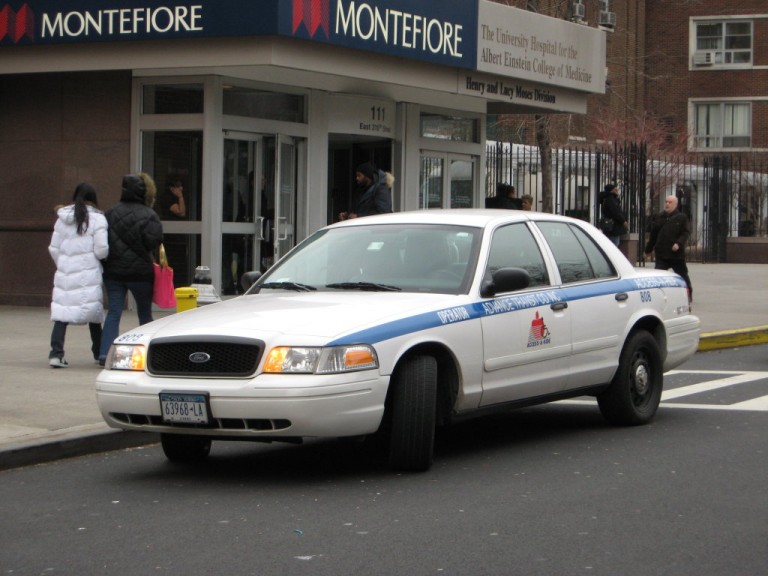 PHOTO: Assemblyman Goldfeder said this week that he has sent a letter to MTA Chairman Thomas Prendergast urging the agency to consider the recommendations made by Comptroller Stringer in audit of Access-A-Ride program. Courtesy of Wikimedia/Adam E. Moreira

An area elected official this week urged the Metropolitan Transportation Authority to put into action the city comptroller’s recommendations for improving Access-A-Ride after an audit exposed significant issues in the agency’s paratransit program.

“Here in southern Queens and Rockaway we have severely limited access to transportation and one of the largest senior populations in the entire city,” Goldfeder said. “Many of our seniors and persons with disabilities depend on this program that does not provide them with the adequate service they need and deserve. I applaud Comptroller Stringer for shedding light on the problems that plague Access-A-Ride and I urge the MTA to implement the recommendations of this new audit.”

Stringer’s report found that thousands of people were left stranded by Access-A-Ride, and service providers blame customers, not themselves; service providers may have manipulated more than 2.5 million electronically recorded pick-up and drop-off times to improve their on-time performance data; and a sample of rides found that nearly three-quarters of the time, Access-A-Ride bus and car providers misrepresented or had no data to confirm when customers were picked up.

Goldfeder said his District 23 constituents have shared their own Access-A-Ride horror stories with him and his staff, including repeat late arrivals, no-shows and issues with the appeals process. In one particularly egregious case, Goldfeder said, an area resident reported missing chemotherapy appointments due to late arrivals and rides lasting as long as four hours. In another, a handicapped rider said that her Access-A-Ride drivers reportedly attributed their frequent late arrivals to getting lost due to not having GPS services available in their vehicles.

“Missing a ride or losing your Access-A-Ride service can mean the difference between getting to a doctor’s appointment and not receiving the services you need. That’s why ensuring good service is key to providing every person with the tools they need to lead productive, independent lives,” Goldfeder added.

Stringer’s audit made 21 total recommendations, including that the MTA:

Ensure that all buses and cars are equipped with GPS technology, and that the GPS is properly functioning and activated when the vehicles are in service; direct providers to stop recording “reconciled” times, except when the GPS system fails to operate properly; and take corrective action against service providers that inaccurately report trip and vehicle data, including higher financial penalties, reductions in trip referrals, and termination of contracts.

“In a city that prides itself on its diversity, tolerance and accessibility,” Stringer said, “the Access-A-Ride program is an affront to all New Yorkers.”