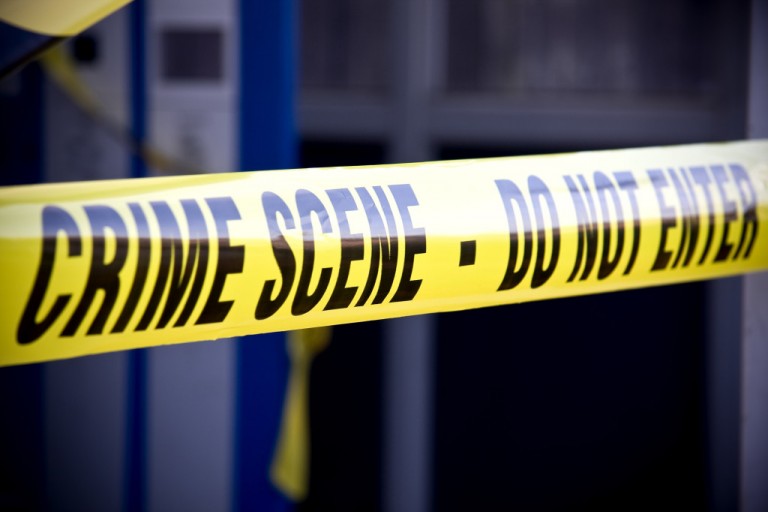 PHOTO: Six people were shot in Queens during the Memorial Day weekend, part of a violent four days in NYC that claimed a life and wounded 16 others. Courtesy of Dietrich Epperson Attorney at Law

The acrid odor of spent gun powder filled the heavy, humid air, while muzzle smoke cast a pallid cloak over each county.

It was a wildly violent holiday weekend in the big city – a blood-and-bullets crime story featuring no less than a dozen shootings spanning each of the five boroughs, claiming one young life and injuring 16 others.

In Queens, the World’s Borough, six people were shot in three separate incidents. On Saturday night, around 11 p.m., a driver, 25, was shot twice in the arm by a man on a motorcycle on the Long Island Expressway in Maspeth.

On Sunday, around 10:45 p.m., three people were shot in a dispute in South Jamaica. Later that same night, two men were shot in Richmond Hill and rushed to Jamaica Hospital Medical Center.

“A series of shootings across the city last night, including in my South Jamaica and Richmond Hill district, have bloodied a weekend in which we honor the sacrifices of our armed service members, and many families enjoy the start of summer. There is simply no justification for such senseless acts of violence, and they will not be tolerated,” said City Councilman Ruben Wills (D-Jamaica). “Police Commissioner Bratton is to be commended for working with the City Council to implement policies that recognize each community’s identity, but more support is needed for proven violence prevention programs that help to establish stronger partnerships between the Department and local residents, deliver at-risk youths from the despair a life in poverty can bring, and encourage positive social development. June is Gun Violence Awareness Month in New York. I ask everyone to wear orange on June 2nd to show solidarity for nationwide efforts to promote unity and peaceful alternatives to resolving conflicts. Gun-violence has finally gained long deserved recognition as a public health crisis, and improving access to mental health services is equally essential to addressing its root causes. We must value our own lives in order to value the lives of others, and be accountable for the choices we make as individuals. My thoughts and prayers are with the victims of these terrible incidents. I wish them all a complete recovery.”