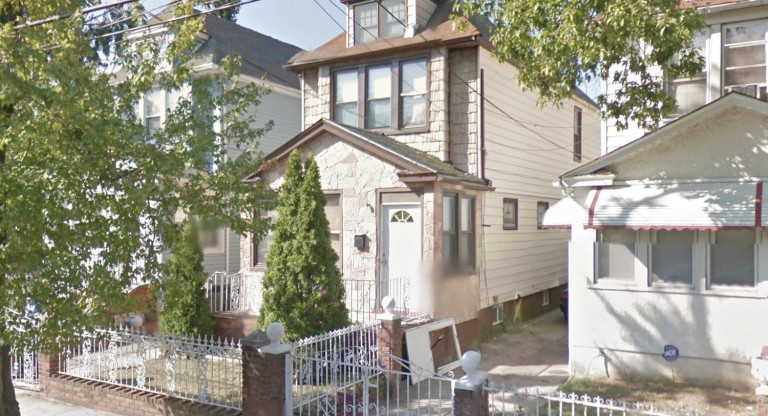 A Queens tenanat’s complaint phoned into the 311 system has landed a  New York City Housing Preservation and Development (“HPD”) inspector in hot water after he was charged with endangering the lives of tenants living in two unlawfully converted Queens dwellings he owns following the inspection triggered by the 311 complaint.

Residents were ordered vacated from the allegedly illegally occupied premises as a result of the dangerous situation that had been created in the cellar – including but not limited to a lack of adequate exits and inadequate natural light.

“According to the charges, as a code enforcement inspector himself, the defendant should have known better than to allegedly try and profit through the unlawful conversion of his properties into multi-dwellings,” said District Attorney Brown. “Such illegal housing puts a strain on local city services such as parking, transportation, waste disposal and schools. But most important, such conversions jeopardize the lives of not only the buildings’ residents but firefighters and other personnel who in responding to an emergency are confronted by a maze of rooms with no way out. Working with city agencies, including the Department of Investigation, I will continue to utilize the prosecutorial and investigative resources of my office to vigorously prosecute those who profit from such illegal housing.”

The defendant is identified as Derrick Allen, 58, of 255 Street in Rosedale, Queens. Allen, who is a code enforcement housing inspector in Brooklyn and owns a second residence at 112-44 196th Street in St. Albans, was arraigned in Queens Criminal Court on a complaint charging him with second-degree reckless endangerment and two violations of the City’s Administrative Code (unlawful acts and criminal fines and imprisonment). If convicted, he faces up to one year in jail.

Building Department records indicate that Allen’s 255th  Street address is registered as a private two-family dwelling. This registration allows for two families to reside on the main and second floors and the cellar to be used for storage. On August 18, 2016, HPD received a complaint from one of the basement tenants who notified 311 that she had various maintenance conditions in her apartment at the 255th  Street address.

In response, according to the criminal complaint, an HPD inspector conducted an inspection on August 26, 2016, and observed that the cellar had been illegally divided by drywall into four separate single room occupancies (“SRO”) with a kitchen and bathroom. The inspector also allegedly observed that an operable gas stove was connected but pulled away from the wall, a hole in the ground where a toilet fixture had been, and that the SROs did not have two means of egress. The inspector issued violations for the SROs for occupancy of the cellar in violation of the Certificate of Occupancy, inadequate means of egress, work without a permit and illegal gas and water lines. The inspector also affixed a vacate order to the cellar doors which gave notice to the cellar occupants that it was unsafe to live there, that they must leave the premises and that re-entry was illegal.

It is further alleged that in executing a search warrant on September 1, 2016, at Allen’s 196 residence – which he owns but does not reside in – a DOI investigator and City Buildings inspector observed the location’s cellar to be a two-bedroom apartment with only one means of egress, a gas stove which was hooked up and operable, and contained two bathrooms, each with a shower. The Buildings inspector issued violations for unlawful occupancy of the cellar in violation of the Certificate of Occupancy, illegal occupancy, work without a permit and illegal gas and water lines.

DOI Commissioner Peters said, “This City housing inspector should have enforced the law, instead he is charged with breaking it. The illegal basement rooms uncovered in this investigation included obstructed exits and other unsafe conditions unfit for anyone to reside. DOI worked with its law enforcement and City partners to get these tenants to safer locations and ensure that the building owner – a City employee – would be held to account.”

If convicted, he faces up to one year in jail.