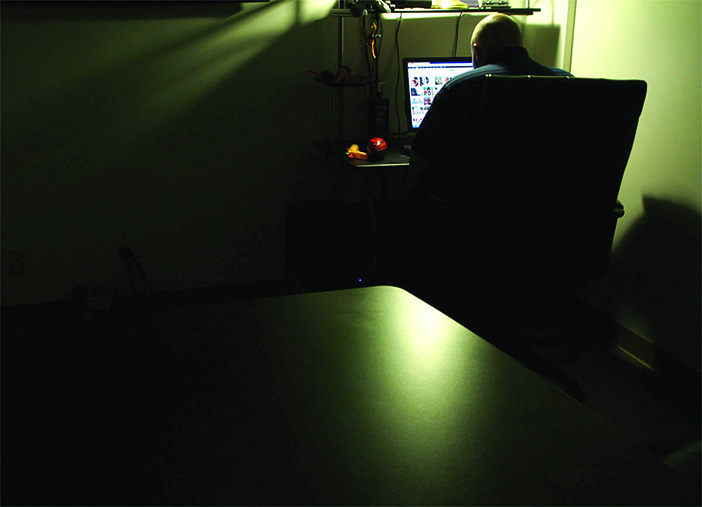 The funding has been allocated through the DOJ Office of Juvenile Justice and Delinquency Prevention.

Internet predators will face closer scrutiny after a Department of Justice (DoJ) grant to the NYPD, which will funnel $430,440 in federal (DOJ) funding into the coffers of the New York Police Department (NYPD)’s New York City Internet Crimes Against Children Task Force (NYCICACTF).

Specifically, the funds will help the NYPD increase the number of affiliate agencies within the task force and better utilize the resources of the NYPD in peer-to-peer, child enticement, child prostitution and human trafficking investigations.

The funding is targeted to expand the membership in both local and federal agencies and facilitate members receiving available resources and extending the strength of the task force’s jurisdiction across state and international borders.

and their involvements within the task force, in order to receive their resources and extend the task force’s jurisdiction across state and international borders.

In addition, the offices of the five District Attorney’s across the state will now be utilized to enhance the coordination of the enforcement and prosecution of crimes against children cases.

Other resources within the NYPD will be further utilized, including the Vice Enforcement Division’s Sexual Exploitation of Children Squad, the Vice Major Case Squad and the Youth Services Section.

The integration of the Vice Major Cases Squad will enhance the task force’s ability to investigate peer-to-peer, child enticement, child prostitution, and human trafficking investigations. Additionally, by using the NYPD’s Youth Services, the task forces ability to spread its awareness and outreach programs to a larger audience within each community will be greatly increased.