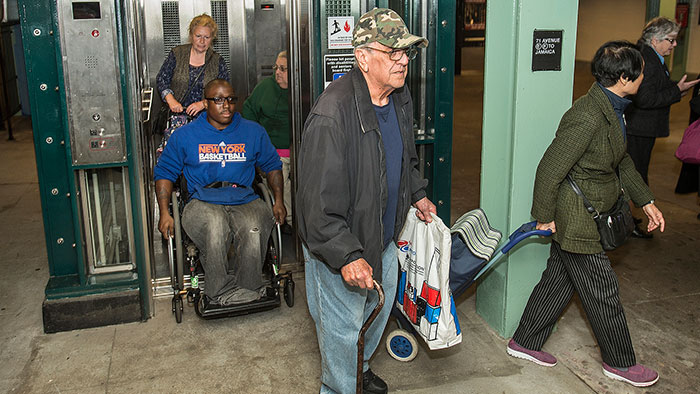 According to the comptroller, approximately 80 percent of sampled MTA elevators and escalators did not receive all of their scheduled preventive maintenance service assignments.