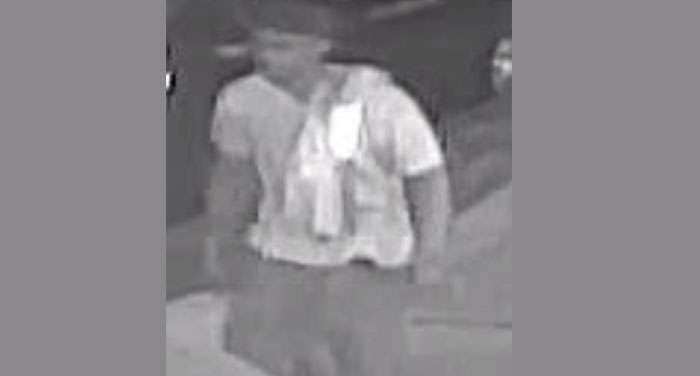 By Michael V. Cusenza
Area detectives recently reached out to the public for help in identifying a man wanted for questioning in connection with an attempted rape in Ozone Park in June.
According to police reports, on Friday, June 29, around 2:30 a.m., a woman, 30, was walking in the vicinity of Glenmore Avenue and 79th Street when she noticed she was being followed by a man. The suspect then grabbed the woman by the neck and attempted to force her to the ground. The victim fought him off and yelled out for help while running away. She was uninjured and refused medical attention at the scene, cops noted.
The suspect is described as a black man, 20-30 years old, approximately 6 feet tall and 170 pounds. He was last seen wearing a T-shirt and dark pants.
Anyone with information is asked to call the NYPD’s Crime Stoppers Hotline at (800) 577-TIPS (8477) or for Spanish, (888) 57-PISTA (74782). The public can also submit info by logging onto NYPDCrimestoppers.com or by texting their tips to 274637 (CRIMES) then enter TIP577. All correspondences are strictly confidential.