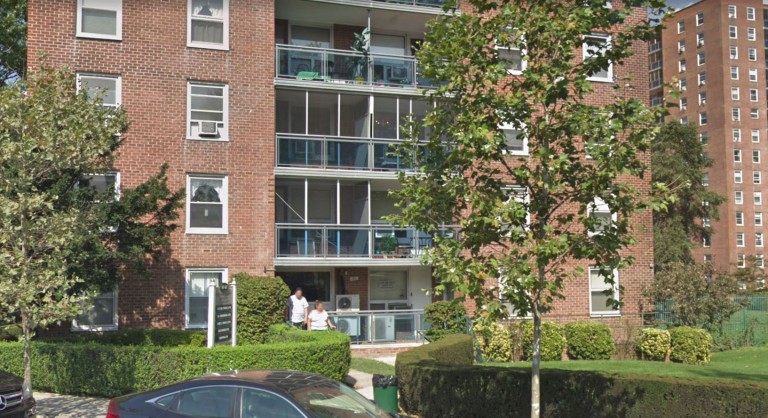 Abrahamson lived in Melville, L.I., but kept an office on 63rd Drive in Rego Park.

By Forum Staff
A podiatrist with offices in Rego Park and on Long Island has been sentenced to a year and a day in prison for his role in a healthcare-fraud scheme, federal prosecutors announced on Friday.
Hal Abrahamson, 57, pleaded guilty on June 26, 2018, to healthcare fraud in connection with the operation of his podiatry practice. According to court documents and as established at the plea proceeding, Abrahamson’s healthcare-fraud scheme was ongoing from January 2013 until January 2017. The doctor used several fraudulent billing techniques over the years, including: billing for skin grafts and wound-packing services never performed; billing for work purportedly done by another podiatrist whose reimbursement rate was higher, but which was in fact done by Abrahamson, or not at all; and billing for more expensive procedures than those actually performed.
Regarding the fraudulent billing for skin grafts, Abrahamson billed for this procedure 1,092 times over a four-year period in which a podiatrist with a comparable practice in Plainview, L.I., billed only once and another podiatrist in Abrahamson’s office billed only five times. And Abrahamson billed for wound-packing services 757 times over a four-year period; he would routinely add this to his false billing under another podiatrist’s name, according to court papers.
“Greed dictated this doctor’s billing practices,” said Brooklyn U.S. Attorney Richard Donoghue. “The defendant stole a million dollars from Medicare and private insurance companies, but has been brought to justice.”
Abrahamson has also been ordered to pay restitution of $869,651, a $50,000 fine, and forfeit $177,000.