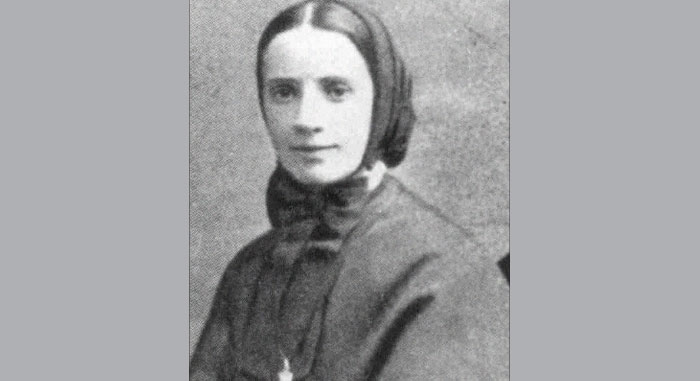 Our esteemed Mayor Bill de Blasio has held up the right to vote as a sacred practice, one that needs to be “expanded and protected.”
Guess his wife, First Lady Chirlane McCray, doesn’t hold this particular democratic institution in similar high regard.
That’s because she recently rejected the overwhelming popular choice to honor Mother Frances Xavier Cabrini with a statue as part of the “She Built NYC” campaign.
Launched in June 2018, She Built NYC, according to McCray, is a new effort to commission a public monument or artwork on City property that honors women’s history in New York City. The program is supposed to build on the recommendations of the Mayoral Advisory Commission on City Art, Monuments, and Markers to expand the stories, histories, and narratives represented on public property in New York. These representations have historically failed to reflect the trailblazing women that have contributed to the city.
According to the New York Post, Cabrini, the first American saint, “got passed over despite receiving 219 votes, more than any other nominee.”
What gives?
Seems like just another example of your vote—YOUR VOICE—amounting to zero in this city.
“There are big gaps in our City’s public art, with few statues of women, trans and gender nonconforming people,” McCray said last summer. “The message that lack of representation sends is that these people have no value and did not make contributions to our city. This first step we are taking will help us more accurately show the diversity in the people who helped make New York City so great.”
If that’s the case, then why snub Cabrini? She certainly checks off all pertinent boxes.
All she did was help found the Missionary Sisters of the Sacred Heart of Jesus, taking in orphans and foundlings, opened a day school to help pay expenses, started classes in needlework and sold their fine embroidery to earn a little more money. The institute established seven homes and a free school and nursery in its first five years.
Cabrini “only” organized catechism and education classes for the Italian immigrants and provided for the needs of the many orphans in NYC. She established schools and orphanages despite tremendous odds. She was as resourceful as she was prayerful, finding people who would donate what she needed in money, time, labor, and support. She founded Columbus Hospital and Italian Hospital. In the 1980s, they were merged into Cabrini Medical Center.
Cabrini founded 67 institutions: in New York; Chicago and Des Plaines, Illinois; Seattle; New Orleans; Denver and Golden, Colorado; Los Angeles; Philadelphia; and in countries throughout South America and Europe.
“Mother Frances Xavier Cabrini, who received more nominations from New Yorkers than any other woman during the process, has been completely ignored,” City Councilman Justin Brannan (D-Brooklyn) furiously wrote in a letter to McCray’s office. “My simple question is this: Why open this for a public vote and then ignore the results?”
Our thoughts exactly.