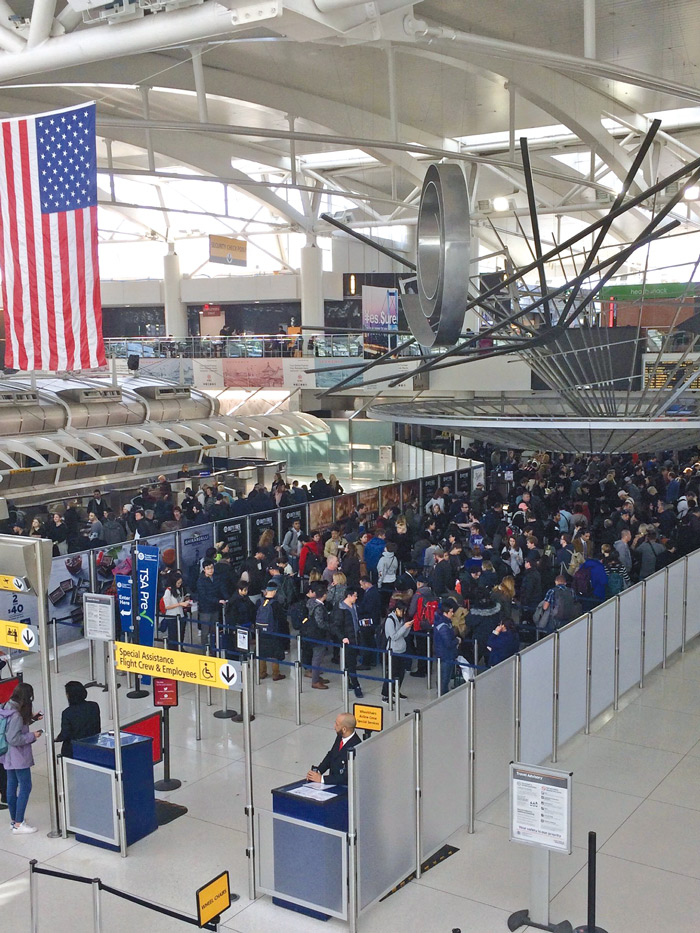 During the 2019 summer timeframe, JFK handled a record 20.4 million passengers.

Additionally, JFK, LaGuardia, and Newark were accredited by Airports Council International (ACI), the global airport association, for the breadth of their customer experiences initiatives. Along with San Antonio International Airport and San Francisco International Airport, the Port Authority’s airports are three of only five U.S. airports to receive the ACI accreditation.

“The airport customer experience initiatives underscore our commitment to enhancing the travel experience for all Port Authority customers, whether it’s better amenities and digital innovation at our airports, or more customer-friendly services at our bridges, tunnels and PATH,” said Port Authority Chairman Kevin O’Toole. “Our facilities are focused on achieving these improvements while handling record passenger levels and advancing major redevelopment projects at our airports. These combined ambitions are a testament to the hard-working employees of the Port Authority and our private-sector partners.”