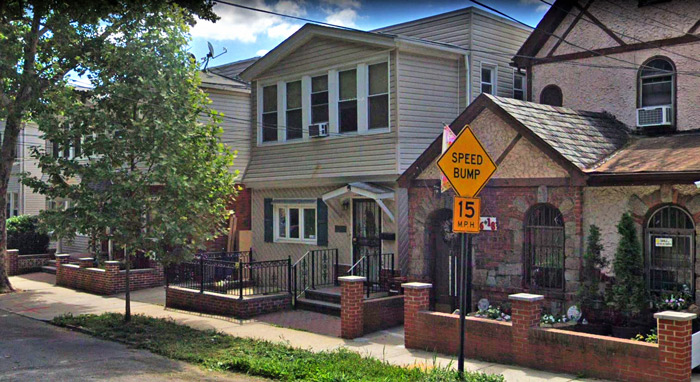 The City’s Chief Medical Examiner is still looking into the apparent sudden death of a Woodhaven man outside his Park Lane South home.

Paul Tapia, 41, was discovered on Monday around 6 a.m. unconscious and unresponsive on the sidewalk in front of his residence. He was declared dead at the scene.

The manner and cause of Tapia’s death are “pending determination at this time,” according to the OCME.