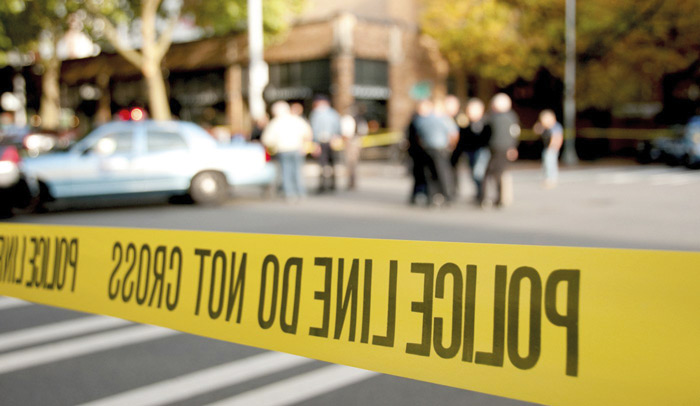 The number of hate crime incidents reported to the Federal Bureau of Investigation decreased slightly from 2017 to 2018, according to a recently released agency report.

More than 16,000 law enforcement agencies reported 7,120 hate crimes to the FBI last year, down slightly from the 7,175 incidents reported in 2017. According to the analysis, the 7,120 criminal incidents and 8,496 related offenses as being motivated by bias toward race, ethnicity, ancestry, religion, sexual orientation, disability, gender, and gender identity.

There were 2,641 hate crime offenses classified as crimes against property, according to the agency’s analysis. The majority of these (71 percent) were acts of destruction/damage/vandalism. Robbery, burglary, larceny-theft, motor vehicle theft, arson, and other offenses accounted for the remaining 29.0 percent of crimes against property.

This summer, the NYPD reported that the city was experiencing an alarming uptick in hate crimes. As of June 1, the department had recorded 184 total hate crimes year to date, compared to 112 this time last year—an increase of 73 reported incidents, or 64 percent. Investigators have made 75 hate crime-related arrests so far this year, compared to 63 this time in 2018, a 19-percent jump.