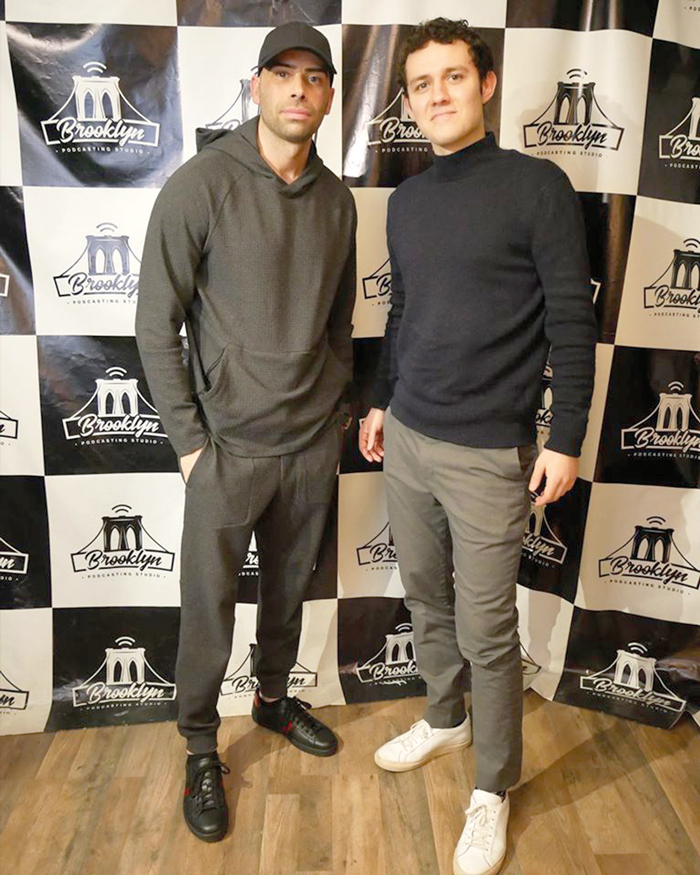 The reputed leader of small group of young and hungry gangsters that terrorized Howard Beach and Ozone Park via a series of savage—and lucrative—home invasions is fresh out of jail—and he wants to talk.

Gene Borrello, 35, recently gave an hour-long interview to Felix Levine on his “Where’s This Going” podcast. Jerry Capeci, founder and chief correspondent of ganglandnews.com got the scoop on Borrello’s sit-down.

“I grew up in a mafia neighborhood,” Borrello said. “Even though I played sports, you don’t want to be an athlete when you’re in those areas. You want to be like the mob guys. I got influenced by guys that were coming up in the crime world, and, you know, I got grabbed at a young age. It’s like baby steps: You start out with something small and they keep seeing what you’re capable of. And for me, I just kept on going and going and going.”

Borrello, the nephew of Gambino gangster Anthony Ruggiano, apparently was a fast learner, and something of an underworld prodigy.

“Before you know it, I was doing collections, assaults, shootings, robberies,” he recounted to Levine, “and I just escalated to a full-time mob guy.”

That escalation was on full display in dozens of violent home invasions in which Borrello and fellow masked henchmen beat victims, forced them to strip naked and tied them up before making off with cash and jewelry. 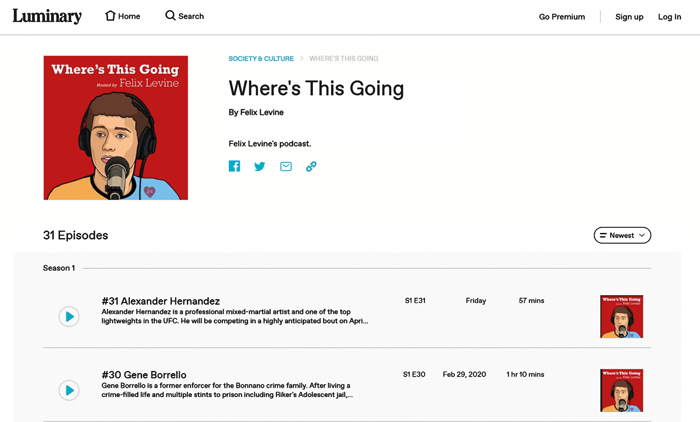 “It’s uncountable,” Borrello said with a smile when prodded by Levine to put a number on how many robberies Borrello and Co. pulled off. “Robberies, I did over 100. Definitely. Shootings? I had a couple. Beatings? I had a bunch.”

Borrello attributed his violent streak to an anger-management issue he hasn’t been able to shake since he was a kid in Queens.

“I have a bad anger problem…just born with it,” he said.

Capeci noted that Borrello reminisced on his “best score” during the podcast: “a half-million dollar haul that he and two cohorts stole during the armed robbery of a Long Island jewelry store in broad daylight in 2011.’Real cowboy stuff,’ he cackled, ‘I jumped over the counter, robbed the whole store, they don’t expect us to come at nine in the morning. We were out of control.’”

Borrello eventually flipped and became an invaluable witness for the Justice Department. His reward for that legendary violent streak and remarkable performances on several witness stands?

A little more than five years behind bars.