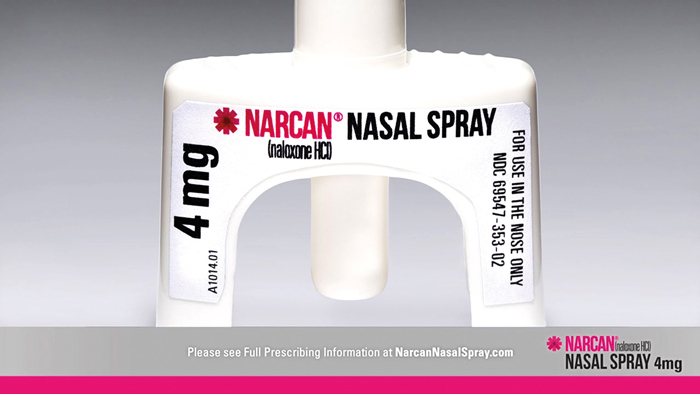 A bill that would require high schools in New York to carry opioid antagonists and have a trained employee to administer the life-saving drugs present during all school activities recently conquered an early hurdle as the State Senate Committee on Education voted in favor of it, according to the measure’s sponsor, Sen. Joe Addabbo, Jr. (Howard Beach).

“Many schools open their doors to the community for programs or often serve as civic spaces beyond normal classroom hours. With the opioid crisis at critical levels, we must add an extra layer of protection for our students,” said Addabbo, a member of the committee since he assumed office in Albany in 2009.

In February 2016, Adapt Pharma, Inc. launched a naloxone nasal spray, branded as NARCAN, in the United States. While naloxone has been used for decades by first responders and others for the emergency treatment of known or suspected opioid overdoses, NARCAN’s nasal spray device makes it a convenient, non-invasive option that can be used safely, easily, effectively, and without risk by any person—regardless of medical training.

“Research shows that when naloxone and overdose education are available to community members, overdose deaths decrease in those communities,” U.S. Surgeon General Jerome Adams said in 2018.

The next stop for the legislation is a vote before the full Senate. In the meantime, Addabbo said he’ll be meeting with constituents, schools, and educational advocates regarding the proposed law’s language. The same bill in the Assembly is under review by the Lower Chamber’s Education Committee.