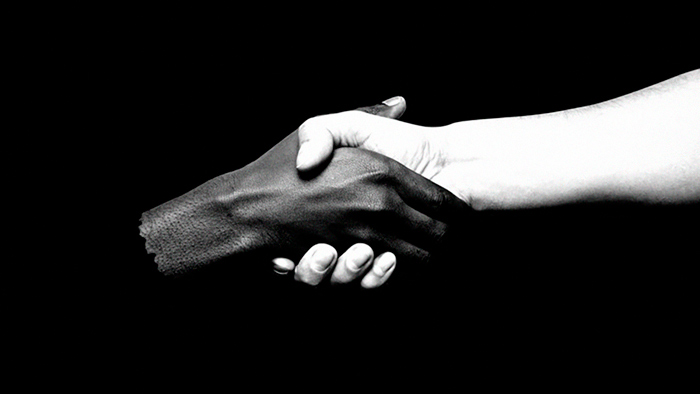 We were tempted to title this editorial “Exponentially Frustrated”, but somehow, even a superlative descriptor preceding an expression of frustration falls short.

What words exactly could begin to depict the current emotional climate of our nation, and the world?

A few short weeks ago, no one could possibly have imagined that the degree of sadness, hardship, heartbreak and tragedy surrounding Covid-19 could ever be rivaled, never mind surpassed.

But the dark clouds have grown darker and the hope that a waning virus would soon lead to a slow and difficult recovery, has all but been obliterated by the actions of four men wearing uniforms clearly meant to be worn by others.

The murder, in Minneapolis, of George Floyd has bought us to the brink of disaster. Unlike viral molecules that are susceptible to potential treatment and a cure through medication and vaccination, there is no cure for the sickness triggered by Dereck Chauvin and his fellow officers.

How do we cure the hatred that allows one man to hold his knee against the neck of another man, cutting off his air and suffocating him? How do we cure the unconscionable actions of three more men who stood by and sanctioned this murder by watching it take place?

The malignant actions of these four men have caused an onslaught of protestors to take to the streets to express their pain and their outrage. We stand with them. We understand their expression and we support their message.

Sadly, their message has been maligned by the violence, vandalism and looting sweeping through this city and this country by splinter groups who don’t give a damn about George Floyd or any of the other unjustified deaths that came before his, caused by law enforcement officials.

They are anarchists. Terrorists. They are motivated by a far greater hatred than that they claim is the motivation for their actions.

It is our obligation, rationally and morally, to recognize the difference between the people who are hurting, with justifiable cause, and those who exploit that pain and cause destruction while masquerading as sympathizers.

There seems little for us to do beyond prayer but there remains much that we should not do.