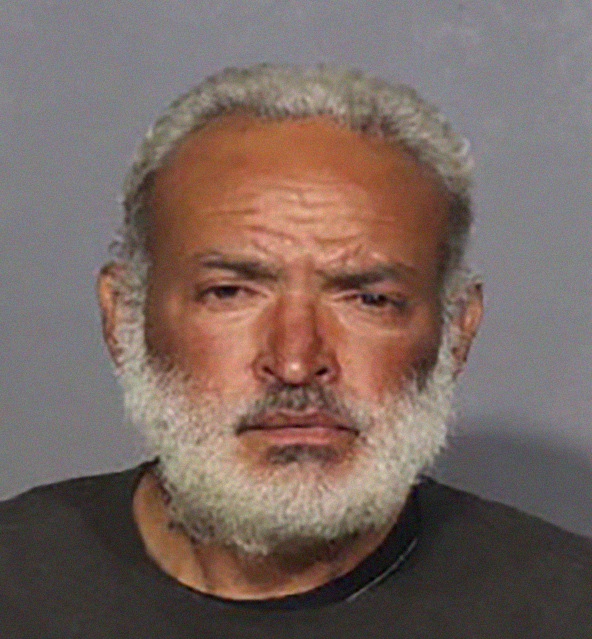 Luis Ventura, 46, has been charged with murder, arson, criminal mischief, and reckless endangerment. Bail for Ventura, a native of the Dominican Republic, has been set at $100,000 cash/$100,000 bond.

According to FDNY officials, in May and June of this year, fire marshals responded to a series of rubbish fires in Jamaica along Highland Avenue, Parsons Boulevard, Hillside Avenue, and the Van Wyck Expressway that prompted an immediate investigation. After conducting interviews, as well as canvassing the area for surveillance video, authorities identified Ventura as a person of interest.

A review of past records connected Ventura to the cold case Bronx blaze. On Dec. 17, 2006, firefighters responded to a report of a fire in the lobby of 2185 Grand Concourse. It took 12 units and 60 Bravest to bring the blaze control. Ten people were hurt, including an individual who succumbed to their injuries a month after the inferno.

“This arrest is an example of outstanding coordination between our fire marshals and the NYPD,” Nigro said. “I commend all involved for their efforts to arrest a dangerous individual whose actions led to a death of an innocent New Yorker 14 years ago.”

FDNY officials noted that the case will be prosecuted by the Bronx District Attorney’s Office.