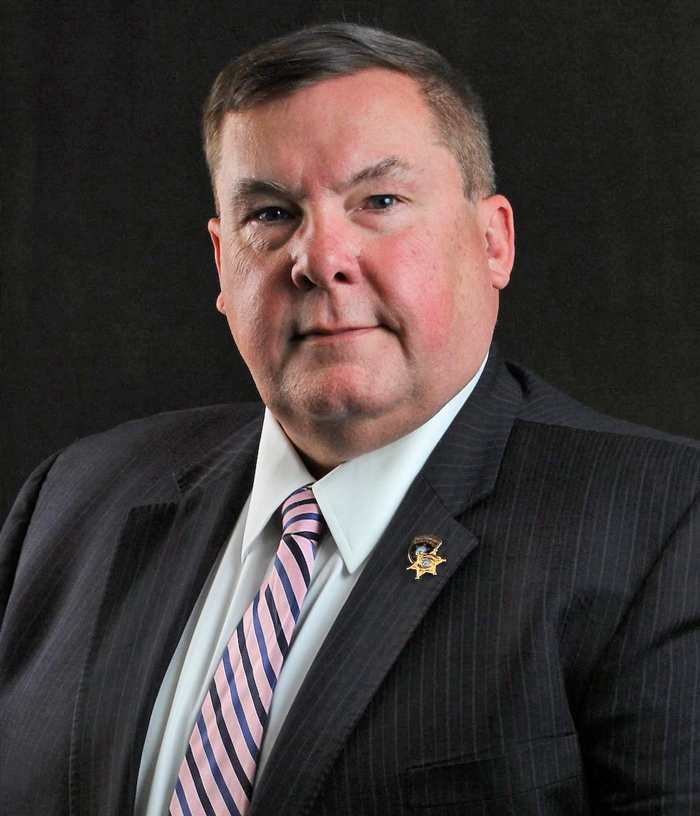 Unfortunately, many politicians and community activists, and some in the media, have fostered an attitude toward the police which excuses, or even glamorizes, resistance to lawful authority. It should be readily apparent to everyone that, with some notable exceptions, most of the recent tragic incidents which resulted in the injury or death of an individual at the hands of the police have begun with refusal by that individual to comply with a lawful order. When an individual refuses to comply with a lawful order, the police officer is faced with a choice between walking away from the wrongdoer or taking some action. Action often leads to reaction, and escalation begins. Officers are trained in de-escalation, but that requires some cooperation on both sides. When escalation begets escalation, tragedy can result. An officer’s split-second reaction to a perceived threat may perhaps later be thought to be all wrong by those sitting in their arm chairs, under no pressure or stress, but police officers do not often have the luxury of cool reflection before taking action. We call upon the Legislature and the Governor to enact the following two proposals in order to reemphasize the importance of citizen compliance with directives of law enforcement officers. There is a time and place to question an officer’s actions but not in the middle of the street when the officer is under the pressure of trying to bring a situation under control for the safety of the public.

Unfortunately, in the current climate of disrespect for the police, again fostered by the words and actions of some politicians and community activists, some bad actors think they have been given license to harass and assault police officers with impunity. We call upon the Legislature and the Governor to enact the following six proposals for the protection of police officers, who must be kept safe so they can keep our citizens safe. They are the thin blue line between the citizens and anarchy.