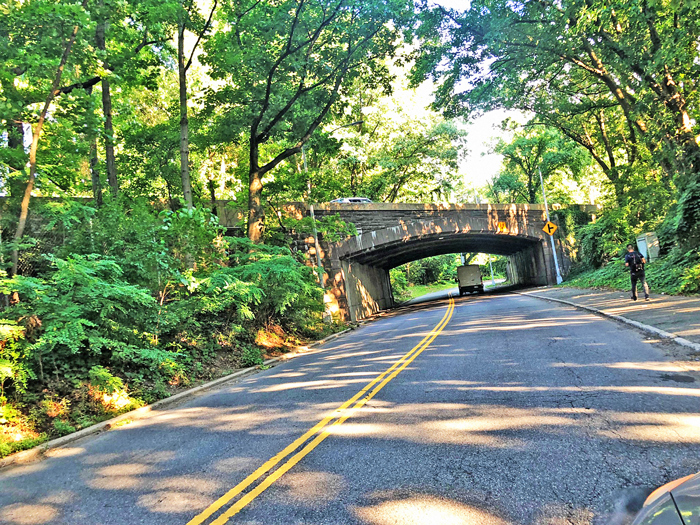 The victim was attacked in Forest Park on Saturday.

A homeless man has been charged with attempted rape and other crimes for allegedly assaulting a woman as she walked in Forest Park Saturday evening, Queens District Attorney Melinda Katz announced Tuesday.

Cuauhtemoc Cardenas, 32, was arraigned Tuesday on a complaint charging him with attempted rape in the first degree, assault in the second degree, sexual abuse in the first degree, and criminal obstruction of breathing or blood circulation. Cardenas was remanded into custody and ordered to return to court on Aug. 28.

According to the charges, at approximately 6:30 p.m. on Saturday, July 25, Cardenas approached the woman as she walked on the OrangeTrail inside Forest Park and tapped her on the shoulder. As she turned towards him, Cardenas allegedly struck her in the face and then attempted to kiss her. The sudden movement caused the woman to fall to the ground. Cardenas is accused of dragging her into the bushes, pulling down her pants and getting on top of her. He is also accused of wrapping a cloth around the woman’s neck and choking her. Her screams alerted a passerby which prompted Cardenas to run off towards the nearby Jackie Robinson Parkway.The victim was immediately transported to a local Queens hospital, where she was treated for her injuries. 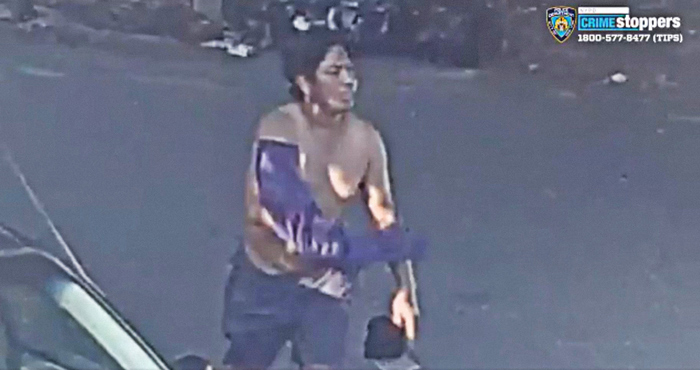 Photo Courtesy of NYPD
The suspect, Cuauhtemoc Cardenas, was caught on security camera footage after the attack.

After receiving a tip, investigators caught up to Cardenas on Monday in Woodhaven.

“A casual walk through one of the borough’s parks turned into a living nightmare for this woman. She bravely thwarted being raped, but this kind of depraved violence should not happen in our parks or anywhere in our community,” Katz added.“The defendant has now been apprehended and will be prosecuted for his alleged actions.”

If convicted, Cardenas faces up to 25 years in prison.