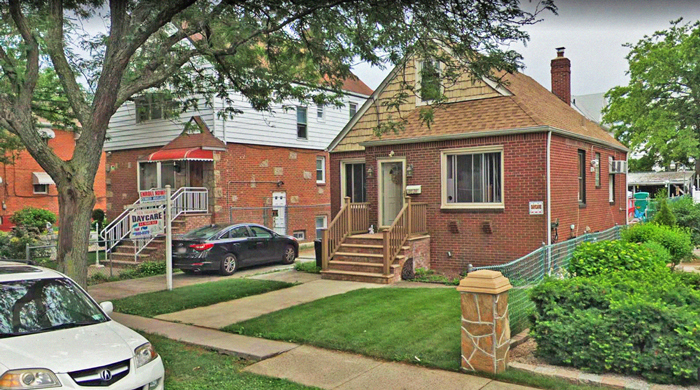 Rodriguez abused the girls at Your Treasures Daycare in South Ozone Park.

Ramon Rodriguez, 77, pleaded guilty in January to sexual abuse in the first degree and course of sexual conduct against a child in the second degree. He was sentenced Thursday to two concurrent terms of two years in prison, to be followed by three years’ post-release supervision. Rodriguez will also be required to register as a sex offender, Katz noted.

According to the charges, between June 17, 2019 and July 14, 2019, the victim, who was 5 years old, attended Your Treasures Daycare, which is owned and operated by Rodriguez’s daughter, Melissa Rodriguez-Thomas. During that four-day period, Rodriguez, on at least one occasion, touched the 5-year-old victim’s vagina under her clothing. 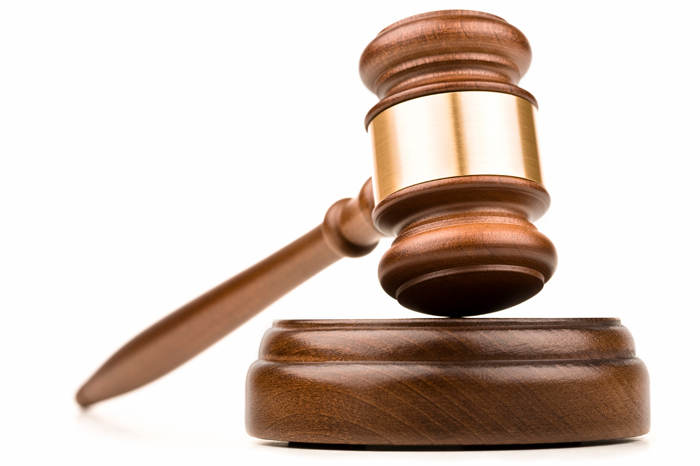 File Photo
Rodriguez was sentenced Thursday to two concurrent terms of two years in prison, to be followed by three years’ post-release supervision. He will also be required to register as a sex offender.

It is further alleged that between 2010 and 2015, the victim, who is now 17 years old, attended the aforementioned daycare center. During that time, Rodriguez subjected the female student to sexual contact on numerous occasions when she was between the ages of 7 and 12 by rubbing the victim’s vagina both under and over her clothing and exposing his penis. He also forced her to touch him and to watch while he manipulated himself. Rodriguez continued to have access to the girl after she was no longer a student at the center.

According to the charges, it is alleged that between Aug. 15, 2010 and Jan. 31, 2019, Rodriguez stated to the now 17-year-old girl “Your breasts look great” and would repeatedly expose his penis to her. The victim also told police that Rodriguez, on numerous occasions, apologized to the teenager, saying, “I know you hate me for what I have done to you. I am sorry.”

“Sadly, this defendant took advantage of his access to his daughter’s childcare business and befriended these vulnerable youngsters for his own depraved desires. Parents must always be vigilant when choosing day care centers—ask questions and insist on knowing exactly who will have contact with your child,” Katz added.