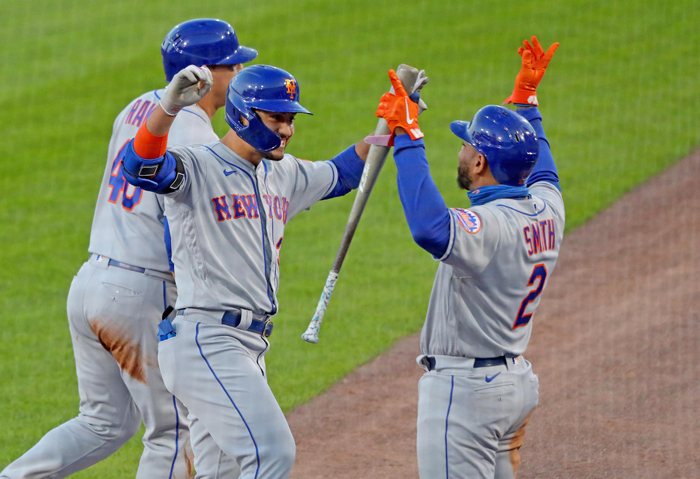 Listen closely. That dull roar emanating from Flushing is actually a collective sigh of relief as beleaguered Mets fans on Monday learned that their purported deep-pocketed savior is a step away from taking control of their beloved Amazins.

“I am excited to have reached an agreement with the Wilpon and Katz families to purchase the New York Mets,” Cohen.

The sale transaction, reportedly in the neighborhood of $2.4 billion, is subject to the approval of MLB club owners.