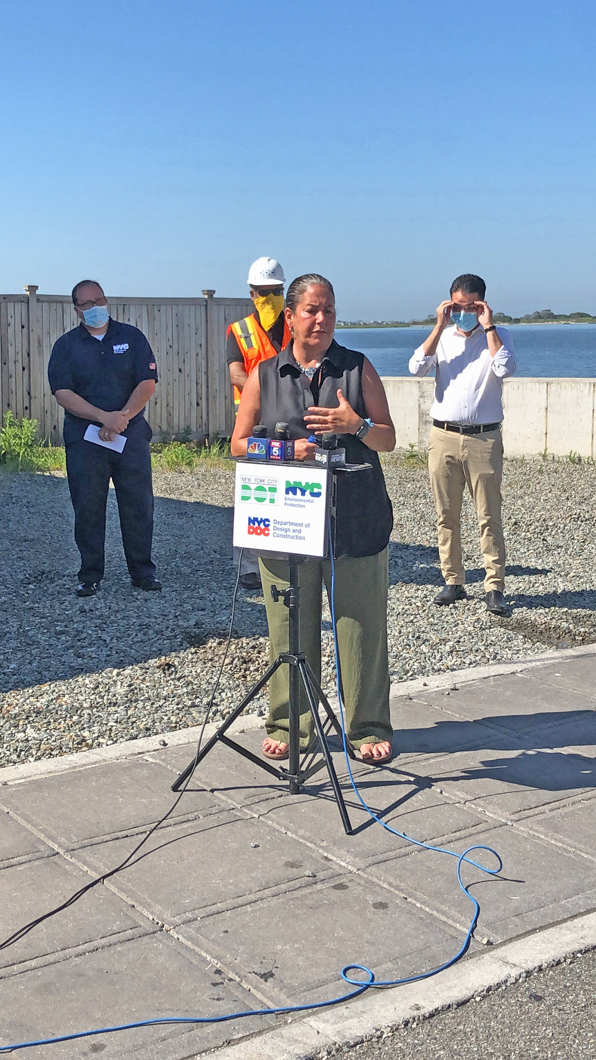 “The Sept. 11 Worker Protection Task Force will better protect and serve the men and women, and their families, who have sacrificed so much for our city,” Assemblywoman Pheffer Amato said.

According to Assemblywoman Stacey Pheffer Amato (D-Howard Beach), the task force was formed in 2005 to obtain data regarding adverse health effects on workers who participated in rescue, recovery and response at the World Trade Center, identify limitations of existing programs for disabilities of such workers, and make recommendations to improve access and scope of these programs.

“We will never forget Sept. 11, 2001, and that’s why our work never stops to protect those who continue to be impacted by the events of that day. The Sept. 11 Worker Protection Task Force will better protect and serve the men and women, and their families, who have sacrificed so much for our city,” Pheffer Amato said. “I want to thank Gov. Cuomo for his leadership in the fight to support all 9/11 first responders, and I want to thank Sen. Andrew Gounardes for his partnership in helping pass this bill in the State Senate.” 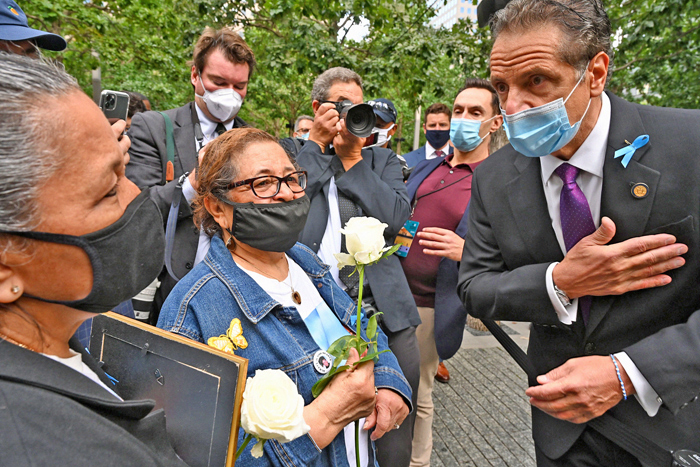 The assemblywoman noted that the task force has studied and issued reports regarding health impacts of exposure to toxins at Ground Zero, the limitations of existing laws and regulations for accidental disability retirement benefits and potential federal funding to assist the state with costs. The legislation extends the existence of the task force for 5 years through June 2025.

It additionally expands the required purview of the task force to include analysis of average processing times for disability claims, notices of approval rates for claims, lack of disability coverage for public employees who participated in response but were not members of a retirement system at the time; appeals processes and opportunities to synchronize benefits and identify individuals who participated in the Sept. 11 response.

“These brave men and women selflessly put their health and safety at risk to help New York recover in the aftermath of 9/11 and they deserve to be taken care of the way they took care of us,” Cuomo said. “This measure will help ensure they continue to receive the care they need and that New York is able to act to meet their evolving needs.”