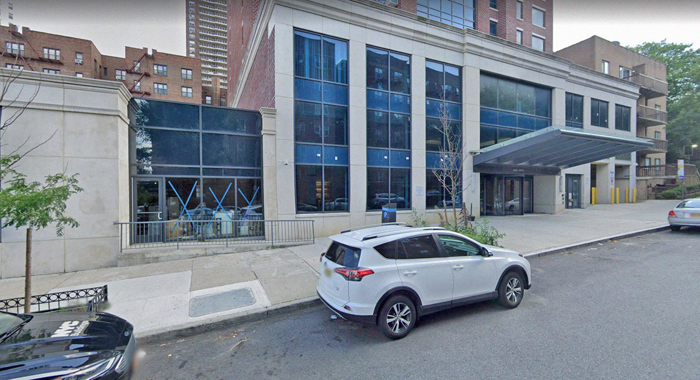 The shooting took place outside the Umbrella Hotel in Kew Gardens.

A 15-year-old reputed gang member has been indicted by a borough grand jury for allegedly shooting and injuring a Queens Village resident moments after he stepped out of the infamous Umbrella Hotel in Kew Gardens on July 3, Queens District Attorney Melinda Katz announced Friday.

According to the charges, just before midnight on July 3 a 17-year-old walked through the lobby of the Umbrella Hotel on Queens Boulevard. He passed through a crowd that included the defendant. The 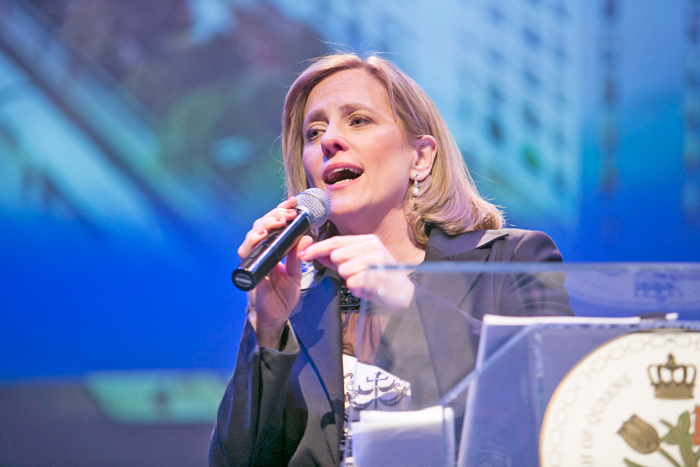 File Photo
“This senseless act of violence demonstrates yet again the consequences of the volatile combination of gangs and guns,” DA Katz said.

17-year-old exited the building with the defendant following. Video surveillance of the scene shows the defendant allegedly pulling out a handgun and firing it several times. The victim was hit in the right leg, shattering his femur. The victim fell to the ground and rolled under a car in an attempt to hide from the shooter.

According to the DA, the victim was taken to a nearby hospital and was rushed into surgery. The alleged shooter was identified from the video surveillance and subsequently arrested the following day, Katz noted.

“This senseless act of violence demonstrates yet again the consequences of the volatile combination of gangs and guns,” the DA added.

If convicted, the teen faces up to 10 years in prison.

Katz also noted that, unrelated to the above case, police, along with members of the DA’s Violent Criminal Enterprises Bureau, are investigating a second shooting that occurred at the hotel on Aug. 9. Reports of other alleged crimes at the hotel are being investigated as well.

“These incidents will be investigated and prosecuted with every tool available to law enforcement,” Katz said.