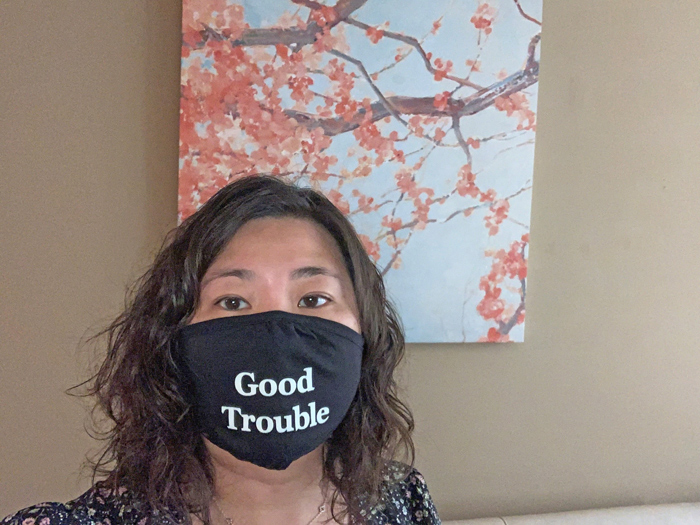 Congresswoman Grace Meng (D-Flushing) recently announced that she secured several provisions that seek to increase the Federal Aviation Administration’s engagement with communities, expand security funding for houses of worship and nonprofits, improve outreach by the Small Business Administration, and enhance protections for consumers. The measures are items that Meng included in spending bills for Fiscal Year 2021.

According to Meng, the provisions would accomplish the following: