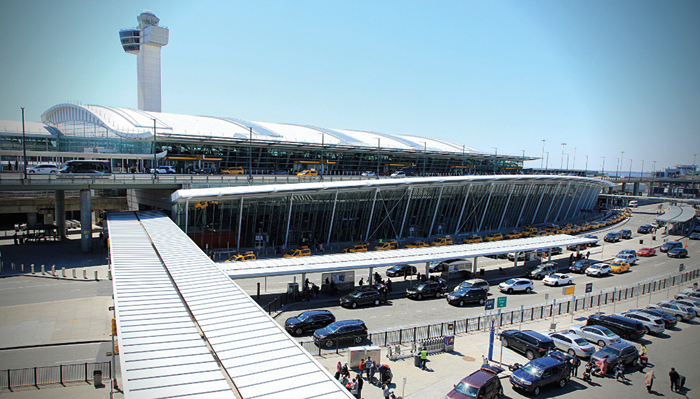 An indictment was unsealed Monday in federal court in Brooklyn charging Amaury Abreu, an NYPD police officer, and two co-defendants, Julio Bautista and Gustavo Valerio, with conspiring to import and distribute cocaine, according to federal prosecutors.

Between at least January 2016 and October 2020, Abreu, 34, Bautista, 35, and South Ozone Park resident Valerio, 38, were allegedly members of a multinational drug trafficking organization (DTO) with distributors in the New York-metropolitan area and the Dominican Republic.

The indictment also charges Bautista and a fourth defendant, Cesar Diaz-Bautista, 43, with possession with the intent to distribute cocaine. A fifth defendant, Junior Ortiz, 29, is charged in a complaint with cocaine importation conspiracy.

As set forth in the indictment and other court filings, the DTO imported multi-kilogram quantities of cocaine into the U.S. through a variety of means, including by sending drug couriers on flights to the U.S. via John F. Kennedy International Airport, concealing narcotics in mail and tractor trucks that entered the U.S. from Mexico, and concealing narcotics in produce shipments that were imported into the United States. Since 2016, law enforcement agents have seized more than 350 kilograms of cocaine belonging to the DTO.

As alleged, Abreu, Bautista and Valerio played key roles in the DTO. Specifically, Bautista and Valerio were high-ranking members of the DTO based in New York, and were responsible for distributing and overseeing the distribution of cocaine once it arrived in New York. Abreu, who worked out of the 113th Precinct in Southeast Queens, used his position as a cop to protect his co-conspirators by providing information to the DTO about law enforcement procedures, performing warrant checks on DTO members on the NYPD arrest database and, on at least one occasion, distributing cocaine for the DTO. For example, in January 2016, Abreu messaged the DTO’s leadership, stating: “Today I’m going to find out the thing I couldn’t yesterday because there were too many people at the office.” One day later, Abreu messaged the DTO’s leadership that an associate of the DTO was “fine, because here in New York you don’t see information from another state when we run a license from another state only if they’re wanted so if they stop him tell him to say he lives in Pennsylvania and not in New York and it’s cool . . . .” On March 11, 2016, the DTO’s leadership sent Abreu a message containing defendant Valerio’s full name, date of birth and social security number. An audit of the NYPD’s arrest database revealed on that same day, Abreu searched for Valerio’s name in the warrants database despite having no legitimate law enforcement purpose for doing so. Ortiz allegedly operated a produce importation business that accepted shipments of cocaine from the DTO.

If convicted, the defendants each face a mandatory minimum sentence of 10 years’ imprisonment and a maximum of life imprisonment on each of the charges. 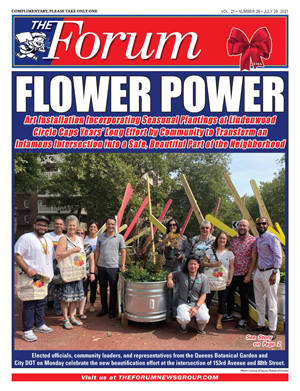