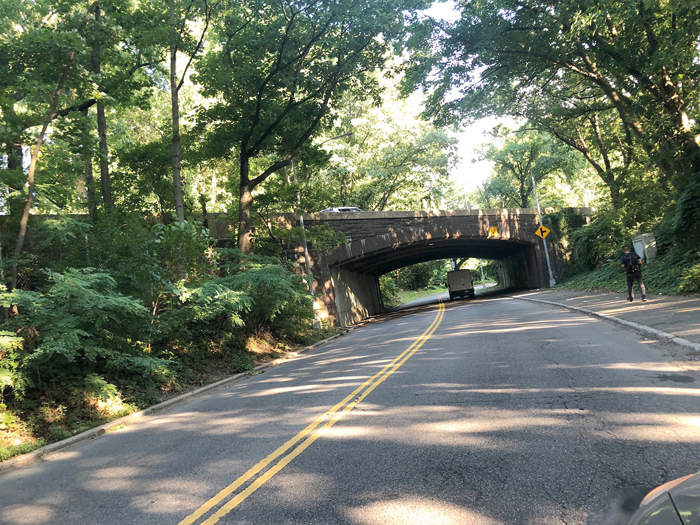 A Richmond Hill man has been charged for allegedly grabbing and pulling on the clothing of two women and a teenager in a three-hour span Thursday in Forest Park, Queens District Attorney Melinda Katz announced Saturday.

Makijah Lino, 22, was arraigned Saturday afternoon on a complaint charging him with two counts of attempted sexual abuse in the first degree, forcible touching, and endangering the welfare of a child. He was ordered to return to court on Nov. 18.

According to the charges, at approximately 10:40 a.m., a 20-year-old woman was walking near

104th Street and Jamaica Avenue in Richmond Hill when the defendant, wearing a medical mask, allegedly grabbed her buttocks and picked her up. The victim struggled and was released from his grip, but not before video surveillance captured the mask slip to reveal his face.

Continuing, according to the charges, around 12:35 p.m., a 14-year-old girl was standing in the vicinity of 118th Street and 84th Avenue in Kew Gardens, when the defendant suddenly grabbed her, knocking her off the sidewalk into a hedge. He allegedly began to pull at her clothes, trying to unfasten her waistband button. The youngster fought back and the defendant fled. 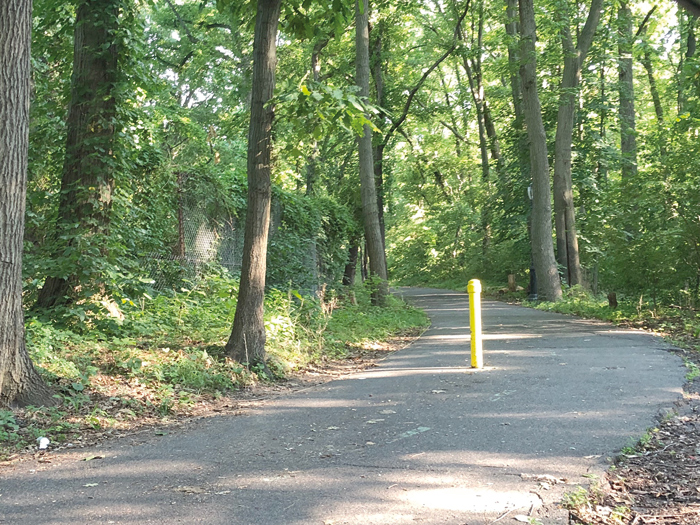 Just a half hour later, said DA Katz, the defendant was in Forest Park on Forest Park Drive at the same time as a 24-year-old jogger. The defendant allegedly pounced on the woman – picking her up and throwing her to the ground. The defendant pulled down her pants, but she struggled and Lino ran from the scene.

The defendant was arrested early Friday after the New York City Police Department released stills from surveillance video of the defendant and Lino’s stepfather recognized his stepson’s image on TV and contacted the authorities.

“We are all entitled to expect our city parks and their surroundings to be safe places for our families and ourselves,” Katz said. “The three females allegedly preyed upon by this defendant – one of them a teenager, all of whom we believe were randomly chosen – certainly had the right to such expectations. This defendant is now in custody and will be prosecuted for his alleged actions.”

If convicted, Lino faces up to four years in prison.