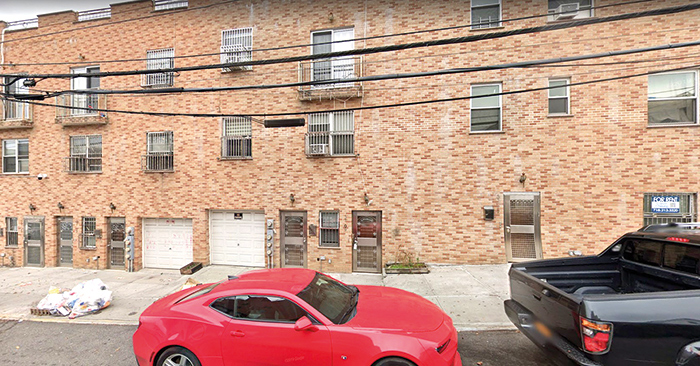 A second business owner, Rosa Rodriguez, 37, and her company, Encinos Construction, both located in Corona, have also been charged with grand larceny in the second degree, insurance fraud in the second degree, falsifying business records in the first degree, offering a false instrument for filing in the first degree and fraudulent practices for allegedly concealing $3 million in revenue during their audits with New York State Insurance Fund and allegedly defrauding the fund of more than $460,000 in insurance premiums.

According to the charges, Lagos Construction was a policyholder with NYSIF, which provided workers compensation benefits for the business’s employees. Between April 2014 and April 2018, NYSIF conducted four audits conducted on Lagos Construction’s business records to verify the appropriate amount Lagos should pay in premiums to the Fund. The audits included a review of the company’s checkbooks, banks statements, contracts, tax returns, unemployment insurance reports and other documents. It is alleged that Sanchez and the business falsified records and underreported the amount of business it conducted in order to avoid paying $2.2 million in insurance premiums.

According to the charges, an audit of Encinos Construction’s books and records from October 2015 through August 2017 allegedly showed Rodriguez and her company concealed revenue totaling $3 million and therefore defrauded NYSIF of more than $460,000 plus interest in insurance premiums.

“Employees depend on the worker’s compensation insurance for their much-needed wages and medical care when they are injured on the job. This is a promise that must be kept to our hard-working labor force. These two employers allegedly pocketed money that should have helped fund the insurance program. This is unacceptable,” Katz said. “I want to thank my law enforcement partners for their diligence investigating these two cases. Both defendants will be held accountable.”

New York State Inspector General Letizia Tagliafierro added, “The workers’ compensation system exists to protect employees—and their employers—should they get injured while on-the-job. It is unacceptable that companies would fail to protect their employees and flout the law. That is why we continue to vigorously pursue and investigate fraud and abuse in the workers’ compensation system across New York State. These individuals and their companies will now be held responsible for their deception thanks to the great work of District Attorney Katz’s office and our partners in law enforcement.”