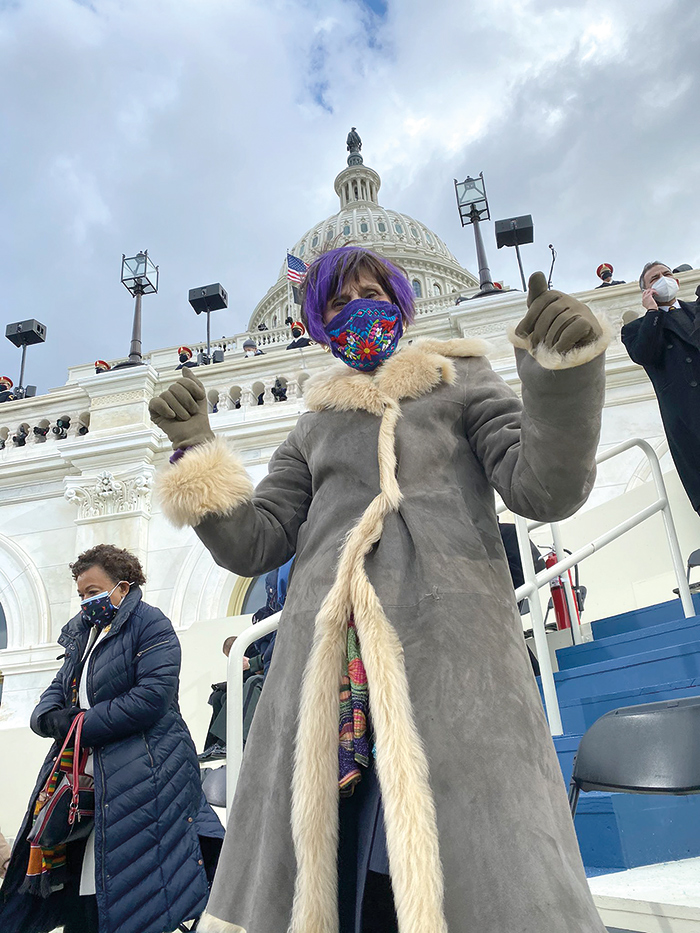 According to Gillibrand and DeLauro, the FAMILY Act would ensure that every worker, no matter the size of their employer or if they are self-employed or part-time, has access to paid leave for every serious medical event, every time it’s needed. The emergency paid leave provision that partially expired at the end of last year helped to prevent covered workers from having to choose between their paycheck or their health when they needed to stay home, and helped slow the spread of COVID-19 by roughly 15,000 cases per day.

However, not only is this provision too narrow, the need for a national paid leave program extends far beyond the pandemic — it is a critical tool for long term economic recovery, the elected officials said. Gillibrand and DeLauro’s FAMILY Act is modeled on successful state programs and would create a permanent paid family and medical leave program for all workers that provides up to 66 percent of wage replacement for 12 weeks, anytime they need it.

“The pandemic has placed an overwhelming burden on women in the workforce, which has decimated many middle class families throughout the country. And this economic harm has hit black and brown families, especially women, disproportionately hard. Decades of economic progress has been decimated over the last year because these women have been forced to make the impossible decision between caring for their families or earning a paycheck,” Gillibrand said. “I’m proud to work with Congresswoman DeLauro to introduce the FAMILY Act to establish a permanent, comprehensive paid family and medical leave program so that all workers are protected through the remainder of this crisis and beyond.”

“For more than a year, we have simultaneously been struggling to combat a public health emergency and an economic one,” DeLauro added. “Women and communities of color have been disproportionately impacted by this crisis, often forced to make the impossible decision between caring for themselves or their families and earning a paycheck. Long before this crisis there has been desperate need for paid family and medical leave. This problem, made worse by the pandemic, must be addressed in a permanent way. We must bring paid family and medical leave to every worker in American through the FAMILY Act now. Since 2013, I have been proud to fight for the FAMILY Act alongside Senator Gillibrand. I know that together we will get this done.”