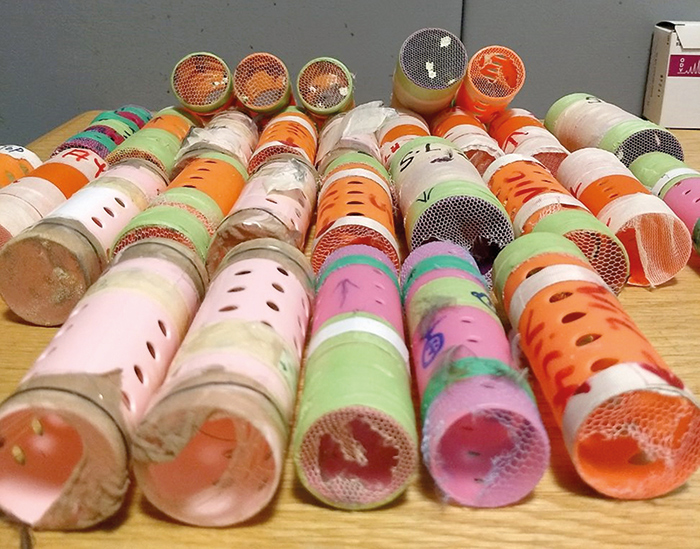 CBP officers found the finches during a secondary baggage examination after the 26-year-old man arrived on a flight from Georgetown, Guyana. CBP Agriculture specialists consulted with U.S. Fish and Wildlife Service inspectors who directed CBP to seize the finches.

The man, who was destined to an address in New Jersey, was not criminally charged; however, CBP assessed a $300 civil penalty, allowed the man to withdraw his request for admission, and placed him on a Guyana-bound flight on Monday.

CBP agriculture specialists quarantined the finches and turned them over to the U.S. Department of Agriculture Veterinary Services.

According to Fish and Wildlife Service Special Agent Gabriel Harper, some people import finches to enter them in singing competitions in Queens and Brooklyn. Many of whom attend the contests wager on the birds.