At the time that they participated in the tow truck scheme and the victim database scheme, the defendants were NYPD officers assigned to the 105th Precinct in Queens Village.

On Thursday, in Brooklyn federal court, Robert Hassett, a former City Police Department officer, pleaded guilty to conspiring to participate in a scheme to sell the personal information of automobile accident victims in exchange for bribes. Hassett, 36, also admitted that he participated in a scheme to steer vehicles damaged in automobile accidents to a tow truck company in contravention of NYPD’s Direct Accident Response Program in exchange for bribes. 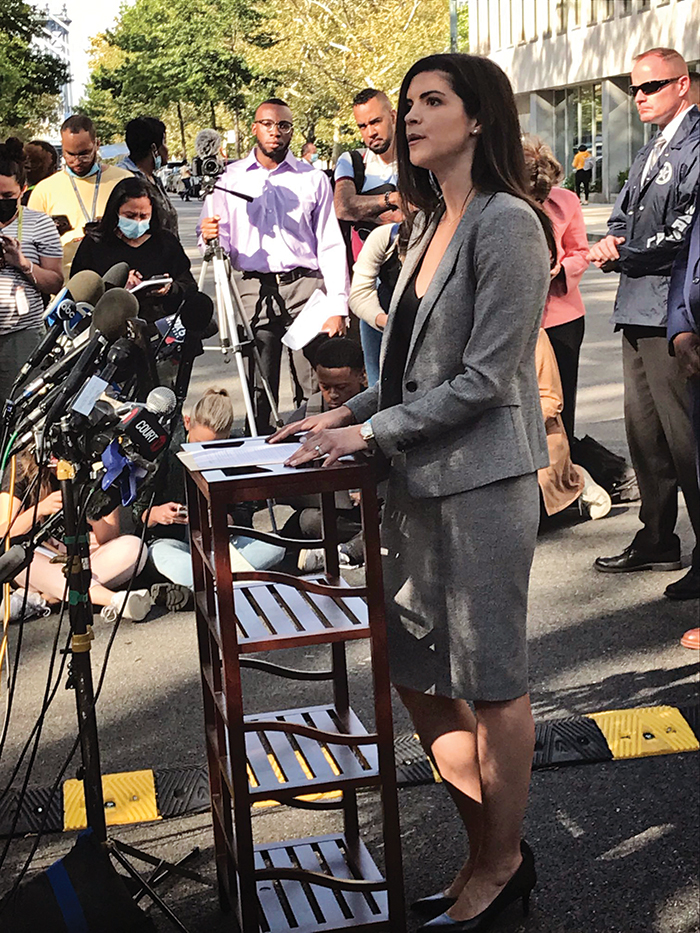 Photo Courtesy of U.S. Attorney’s Office, Eastern District of NY
“The defendants’ guilty pleas to accepting bribes are also acknowledgements that they abused the public trust and dishonored the NYPD by their actions,” said Acting Brooklyn U.S. Attorney Kasulis.

According to court filings and facts presented at the plea proceeding, between 2016 and 2017, Hassett and Smith received thousands of dollars of bribe payments in exchange for referring business to a towing company, contrary to DARP. Smith resumed the corrupt scheme without Hassett in late 2019 and when Smith retired from the NYPD in March 2020, Smith enlisted Busch to take his place in the scheme.

In early 2020, Smith and Hassett also sold the names and contact information of automobile accident victims whose accidents occurred within the confines of the 105th Precinct for thousands of dollars in bribe payments, ostensibly so that the purchaser could resell that personal information to physical therapy businesses and personal injury lawyers who would contact the automobile accident victims as prospective customers.

After Smith’s retirement in March 2020, he also agreed to transport what he believed to be one kilogram of heroin for a drug-trafficking organization.

Since their arrests in May 2021, Busch and Hassett have resigned from the NYPD.

“The defendants’ guilty pleas to accepting bribes are also acknowledgements that they abused the public trust and dishonored the NYPD by their actions,” said Acting Brooklyn U.S. Attorney Jacquelyn Kasulis.