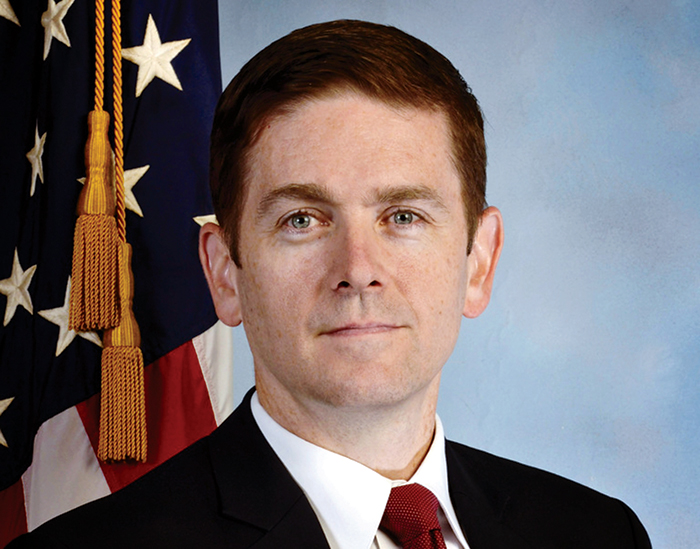 “Words do not adequately convey the depravity of the long list of actions Moses allegedly took to torment and terrorize women so he could traffic them for money,” said FBI NY Assistant Director-in-Charge Driscoll.

A 10-count indictment was unsealed Tuesday in federal court in Brooklyn charging a Brooklyn man with the 2017 murder of one woman and with sex trafficking eight women, according to prosecutors.

This indictment is believed to be the first use of the federal statute criminalizing murder in the course of sex trafficking, officials said.

According to the indictment in this case and other court filings, since at least 2003, Somorie Moses, 45, allegedly forced women and girls, including minors, into prostitution for his benefit using violence, threats of violence, and psychological manipulation. After meeting his victims, Moses used false promises of love and marriage to initiate sexual relationships with them before demanding that they work as prostitutes and turn over the money they earned to him. Moses used brutal beatings, rape, torture, and threats to coerce his victims to work in prostitution in Brooklyn and Queens and to comply with his orders. Moses pressured many of his victims into getting his first name, “Somorie,” tattooed on their bodies.

As alleged, Moses used extreme violence to force his victims to work in prostitution for his benefit. For example, when one victim refused to engage in prostitution, Moses used a taser against her until she complied. On another occasion, Moses slashed a victim’s arms and back with a razor and beat her with a belt before pouring lemon juice on her wounds, leaving her permanently scarred. When another victim did not do as Moses ordered, he beat her with an extension cord and threatened to rub salt in her wounds. When another victim told Moses she did not want to work as a prostitute, he put a shotgun in her mouth and threatened to kill her and her child.

In the early morning hours of Jan. 13, 2017, Moses allegedly murdered Leondra Foster, one of his many sex trafficking victims, by beating her until she died. The following morning, using a knife and a saw, Moses dismembered Foster’s body inside their shared apartment in Brooklyn, New York. Four days later, on the morning of Jan. 17, 2017, Moses brought Foster’s torso and limbs to the Bronx for disposal at a sanitation site. Foster’s head, hands and feet — including a foot with the name “Somorie” tattooed on it — were subsequently recovered by law enforcement inside the deep freezer of Moses’s apartment.

“Words do not adequately convey the depravity of the long list of actions Moses allegedly took to torment and terrorize women so he could traffic them for money,” said FBI NY Assistant Director-in-Charge Michael Driscoll. “He’s accused of storing a woman’s head in his freezer after he killed her. Imagine how hard it is for his victims to come forward—but they have and should be commended for their bravery. They will help us bring Moses to justice for his alleged crimes, and will keep him from harming another human being.”

If convicted of the murder charge, Moses faces life imprisonment, and is eligible for the death penalty.

The government’s investigation is ongoing. Anyone with information about crimes perpetrated by Somorie Moses is asked to contact the FBI at 1-800-CALL-FBI, and reference this case.