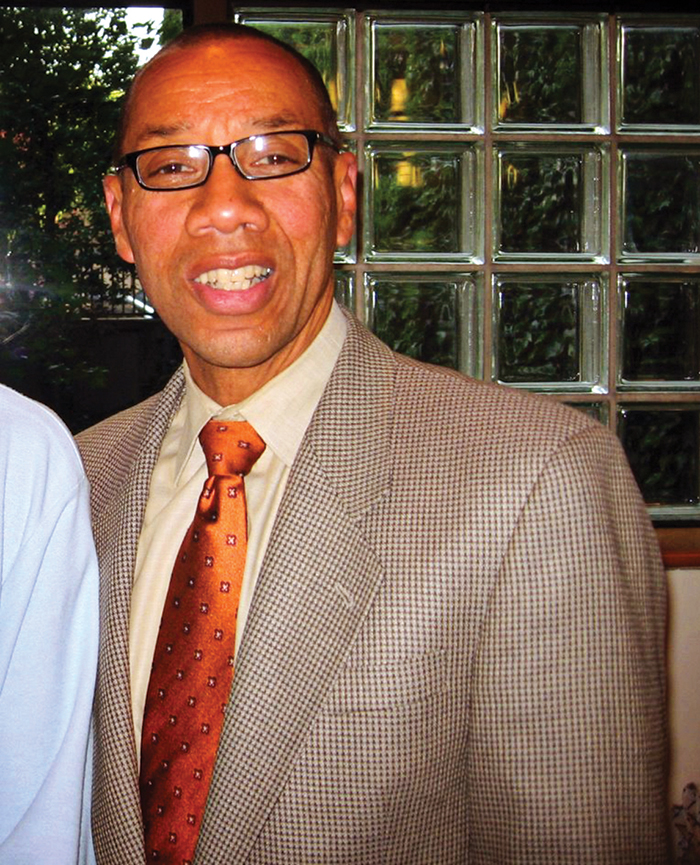 “Over time, we hope that the primer and deviation guide become tools to encourage New Yorkers to engage in the process,” said Chairman Walcott.

The commission is responsible for drawing new City Council maps. The 16-page primer explains this process, from the U.S. Constitution, to the U.S. Census, to the Charter of the City of New York.

The city’s population grew by 630,000 people since the last 2010 Census for a new total of 8.8 million people under the current census. Under the one-person, one-vote doctrine of the U.S. Constitution the 51 City Council maps must be redrawn with a new average population of 173,631 residents each. 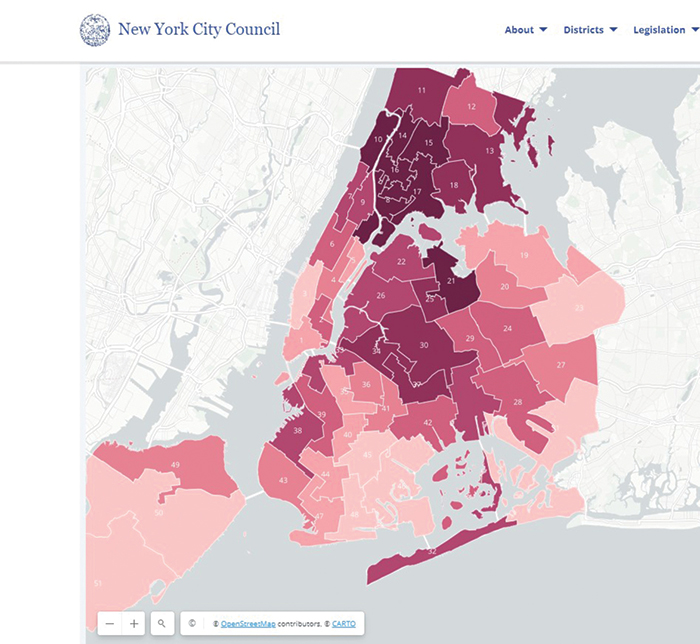 “We’ve had so much interest from the public at our hearings we decided to do more outreach,” said Commission Chairman Dennis Walcott. “Over time, we hope that the primer and deviation guide become tools to encourage New Yorkers to engage in the process, including and especially, submitting their own testimony about the drawing of the 51 new City Council maps.”

Meanwhile, the commission is scheduled to hold its next public hearing on Monday, June 27, from 4 p.m. to 7 p.m., at York College, 94-22 Guy Brewer Blvd., Jamaica. A Zoom connection will be posted on the website before the meeting.

The commission’s website is nyc.gov/districting. Public testimony can be submitted by email to publictestimony@redistricting.nyc.gov or by mail: 253 Broadway, 3rd Floor New York, NY 10007.