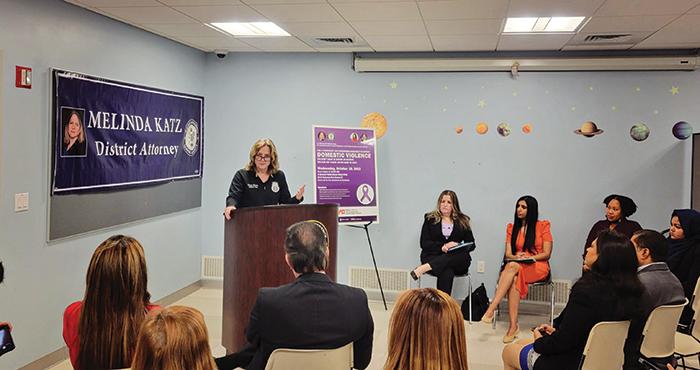 “A defenseless young child’s life was brutally snatched from him before it even began in most ways; a case that is equal parts heartbreaking and disturbing,” DA Katz said.

Queens District Attorney Melinda Katz announced on Monday that Shaquan Butler has been arraigned on murder charges in the death of his 3-year-old son earlier this month. 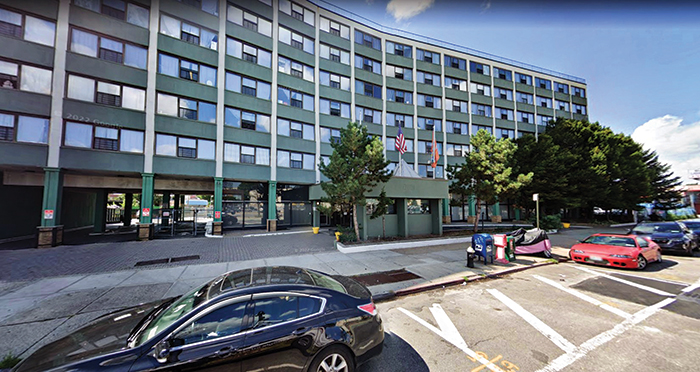 Photo Courtesy of Google
The incident occurred at the Pan Am Hotel in Elmhurst.

According to the charges, on Sunday, Nov. 13, at approximately 7:40 p.m., the defendant allegedly struck his son in the torso inside of the family’s apartment in the Pan American Hotel in Elmhurst. The child’s mother and his two young siblings were in the apartment at the time as well.

Responding to a 911 call, City Fire Department personnel arrived at the Queens Boulevard hotel and found the 3-year-old victim on the floor unconscious with bruising to the child’s head, torso and extremities. The child was rushed to a nearby hospital where he was pronounced dead.

The medical examiner determined that the child had significant internal bleeding and died from blunt force trauma to his torso.

District Attorney Katz said, “A defenseless young child’s life was brutally snatched from him before it even began in most ways; a case that is equal parts heartbreaking and disturbing. As alleged, the defendant is responsible for this brutal death and my Office will be sure to secure justice in this innocent child’s memory.”