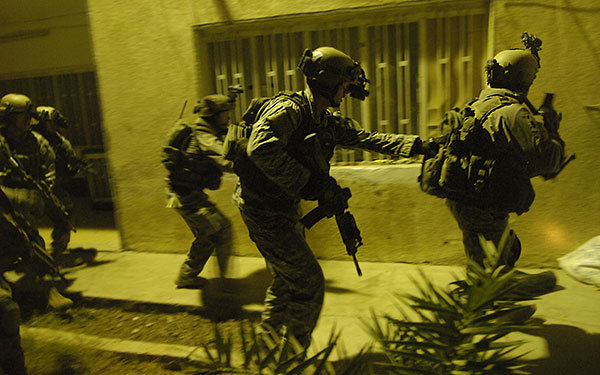 Sean McCabe sat up in bed when he heard the news, and his phone started ringing off the hook. Osama bin Laden had been killed by U.S. forces in Pakistan earlier that day, May 1, 2011. McCabe, an Army infantryman on inactive reserves, said he has been “on cloud nine” since.

“It’s such a relief knowing that our efforts paid,” he said. “We all understand that this isn’t the end by any means, but it was vindication.”

As Times Square filled with celebratory zeal and Ground Zero crowds sang the Star-Spangled Banner, McCabe was on the phone with his former Army buddies, some from Fort Bragg, where he was stationed with the 4th Infantry Division’s Task Force 227.

New Yorkers have been in high spirits—McCabe attested to that. But he also remains pragmatic about the war: “It’s not going to be ‘OK, we cut off the head of the snake, it’s over,’” he said.

McCabe said the hunt for bin Laden—much like the whole effort in Afghanistan and Iraq—is more like detective work than grunt warfare: Instead of the World War II cliché of two opposing forces, driving down on one another with guns drawn, a typical operation in Afghanistan might be following a courier for years until he leads you to a mansion in Abbottabad.

When McCabe joined the Army in 2004, he knew he would be sent to war. “I turned on the news one day and realized more and more people were being killed,” he said. “I thought, ‘if I don’t go, who will.’ There was no draft, we were all volunteers.” 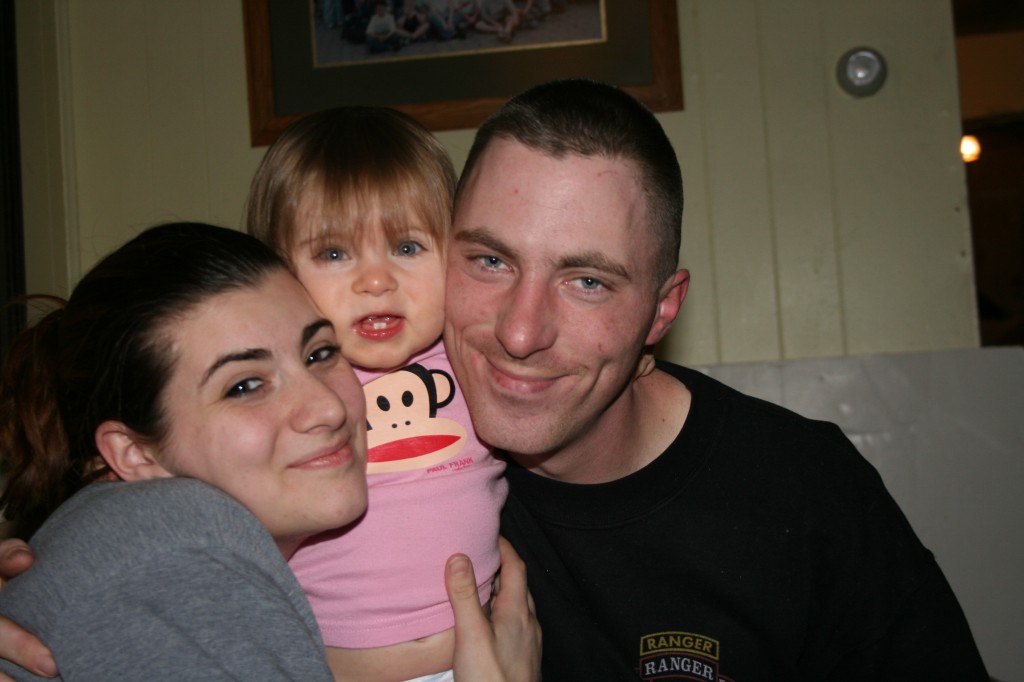 After his first deployment in Iraq, in 2006, McCabe came home to Queens. He was recalled to deploy again a few years later, and left for Afghanistan in January 2010. This time, he served most of his deployment along the Pakistani border.

At the World Trade Center site, flags, including one with a bust of Marilyn Monroe, were waved feverishly. As the crowd swelled in the early morning, and champagne was being sprayed from atop a traffic signal, chants of “bring them home” erupted in unison.

McCabe is home, for the time being, and his service will end—again—next year. He said he would like to see more of his friends have the same opportunity—not that they would ask for it.

“The operators that pulled this off have our highest gratitude, and you’re not going to know their names or their faces, ever,” McCabe said. “It’s a funny thing.”

He also said he wouldn’t be surprised if he were called back.

“It seems we’ve been pulling ahead, I don’t think this is going to last as long as it has already, but I’m not going to say I definitely won’t be called back,” he said.

State Senator Joe Addabbo, for whom Sean’s mother Pat has worked with since he was a City Councilman, said his initial reaction was relief for the families who lost loved ones during 9/11. Then his thoughts turned to those who served in the armed forces, like McCabe.

Nevertheless, Addabbo said bin Laden’s death was only a signpost in the wars still raging. “As a member of the Homeland Security Committee, I’m always mindful that terrorism is an ongoing concern,” he said. “It doesn’t end with bin Laden.”

McCabe had one final thought before he went back to spending the day with his wife and daughter, now 2 1/2 years old.

“Job well done boys, that’s all I have to say.”