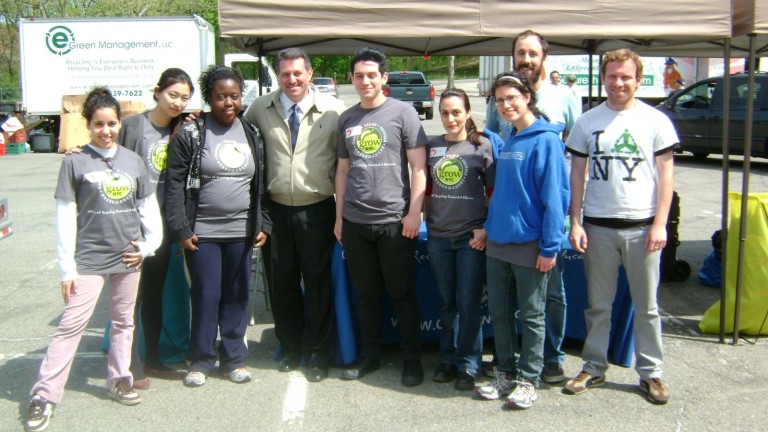 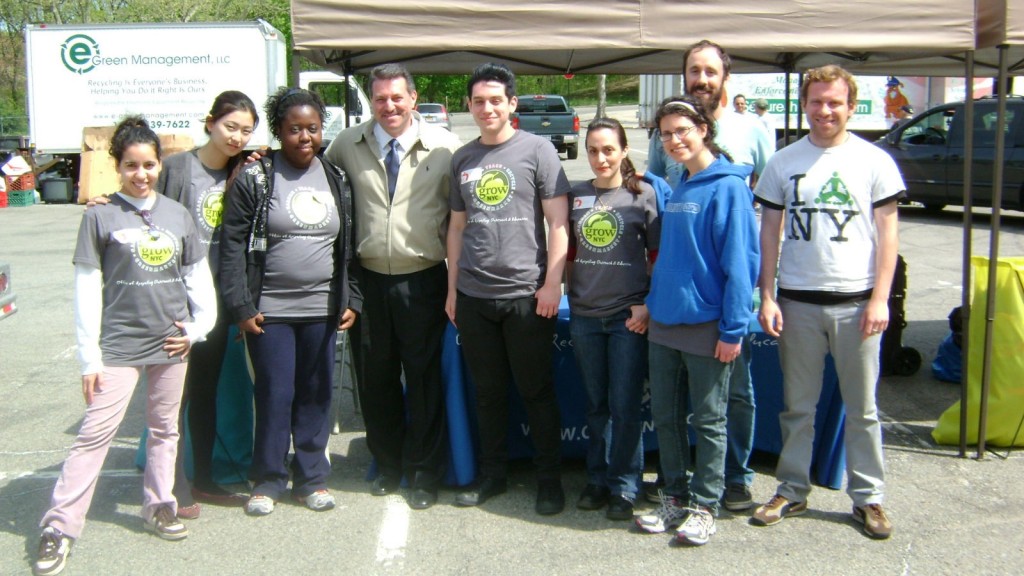 A recycling event sponsored by State Senator Joseph Addabbo last Sunday was a major success, with more than 11 tons of electronics and paper accepted from area residents.

Hundreds of participants arrived at Forest Park’s Seuffert band shell parking lot to drop off 10,595 pounds of old, unwanted electronics, 6,357 pounds of televisions, 341 pounds of batteries and 6,000 pounds of paper. Hundreds of bags of wearable clothing, coats, shoes, handbags, linens and residential carpeting were also dropped off. The latter items were accepted by organizations called Wearable Collections and CarpetCycle.

Fred Dufek, President of e-Green Management, LLC, said the company’s three large trucks and four-man team were stationed in the parking lot for five hours on Sunday. “It was one of our top collection events and something for Queens to be proud of. These electronics otherwise would be in our landfills, creating the worst health results for all.”

The event also included Secure Shred, which shredded personal documents to help prevent identity theft. In all, the e-Green staff loaded up 17,293 pounds of electronic waste for recycling, while Secure Shred accepted three tons of paper, books and cardboard.

Addabbo said the majority of residents came from surrounding communities—several from as far as Brooklyn and Long Island. “I’m grateful to have been given the opportunity to host another such event for my residents so they may conveniently and properly dispose of their electronics, while cleaning out their closets, bookcases, file cabinets and spare rooms,” he said.