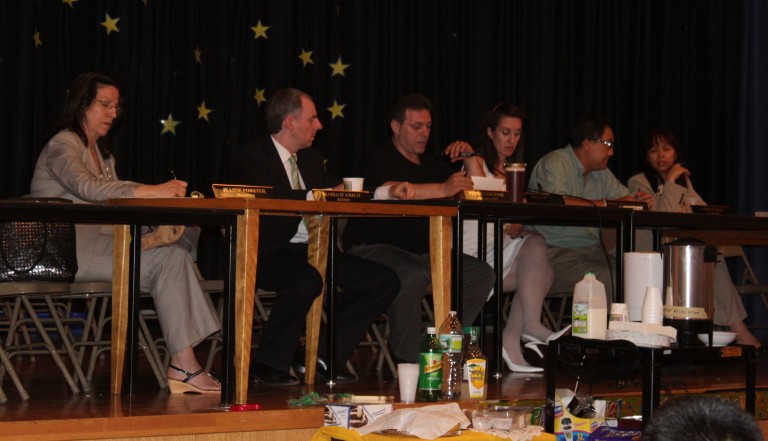 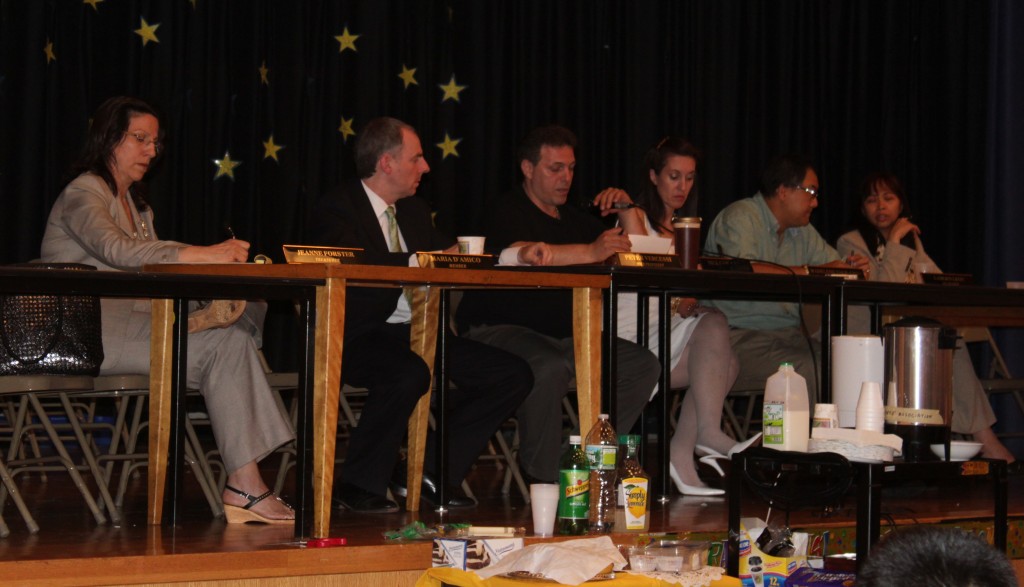 School District 24 is widely considered one of the most overcrowded districts in the city, and parents and educators are desperately searching for ways to alleviate the space crunch.

The Community Education Council District 24 and parents criticized the city Department of Education (DOE) for its lack of action to get students the seats they need.

Peter Vercessi, vice president of CEC 24, said that parents had been complaining that their children, who currently cannot be accommodated at P.S. 153 in Maspeth have been told there are seats available in neighboring schools around the area. However, they were not being directed to P.S. 290 in Maspeth.

District Superintendent Madeline Taub-Chan said the DOE Division of Portfolio Planning is doing everything they can to place students, and that she would continue to speak with parents and administrators to find the best solutions.

“Portfolio is working diligently to place students. But I also know a lot of parents are not pleased about those placements,” she said.

“They still don’t know our district. It seems every time someone starts learning the district, they get sent to another position,” Comaianni added.

At P.S. 7 in Elmhurst, where the meeting was held, parents said Principal Sara Tucci was not efficiently using her budget to handle overcrowding. The school hired two new assistant principals—bringing the total to four.

Taub-Chan said she has had discussions about this issue, and there were defined reasons why Tucci needed more administrative help. Yet, neither Taub-Chan nor the parents were given the rationale for the hires.

“My opinion is teachers before assistant principals,” Comaianni said.

Glendale’s I.S. 119 is also facing severe overcrowding—the school does not even have enough bathrooms for all the students, one parent said. The CEC board has been working with the School Construction Authority to find a site to build a new school to handle the overflow or to build an extension or a brand new school on the playground of I.S. 119.

As schools become overcrowded, other services are cut. Stephanie, a parent in Elmhurst, said her daughter was disadvantaged because P.S. 7 has no pre-k program. “Considering [the state testing] rising standards, I think her not being in a pre-k class puts her behind.”

Comaianni explained that a learning grade—kindergarten to eighth grade—will always take precedence over pre-k. “Pre-k is good, I wish we could put them in every school,” he said. But he said he would always favor adding more seats to a learning grade, even if it meant cutting pre-k programs.

“It’s a private school that uses public funds. They just want to get started so they can make money,” he said.