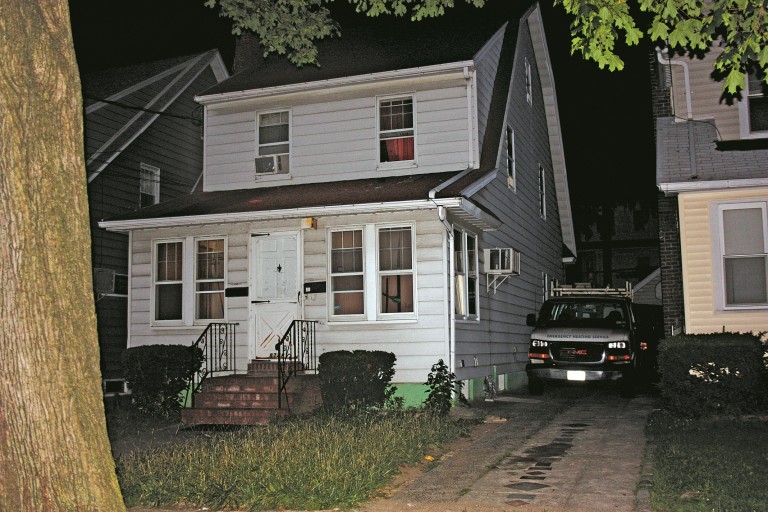 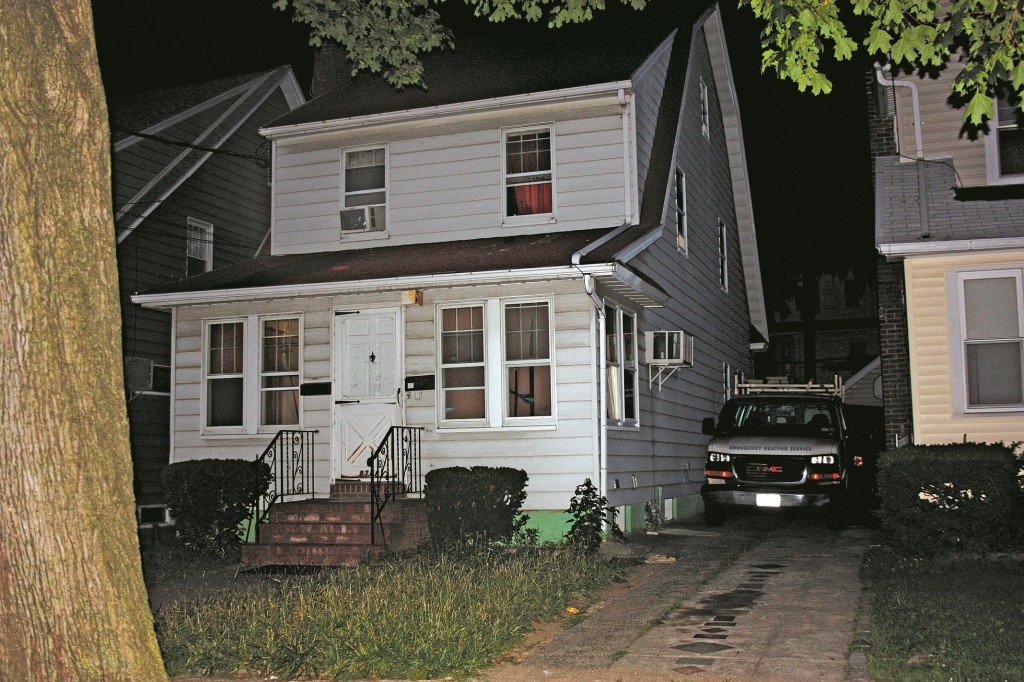 The 102th Precinct Police Community Council met on Tuesday night for what was supposed to be their last meeting before the summer. However, a surge of critical issues led to the calling of an emergency meeting on July 19th.

Dozens of residents from 98th Street between Jamaica and 87th avenues attended to express concerns to police over the house at 87-46 98th Street. According to neighbors, the property is one of five or six in Queens owned by an absentee landlord living in Florida, and is a one-family home subdivided into four or five units. They say the house is currently housing between 20 and 30 people.

Neighbors have repeatedly called police to report noise and late night disturbances, public urination and, most recently, several episodes of indecent exposure involving young men from the house and an 85-year-old woman who lives next door.

“What we live with here is just disgusting,” said Dominick, who has been living on the block since the late 70’s. “Their behavior is unreasonable. They leave unsupervised children running around in the driveways where they can get hit with cars, there is garbage all over and there is no respect for any of the neighbors.”

And others in attendance agreed that the garbage situation has led to a rodent problem. “There was a dead rat in the front of the house and another walking down the driveway next door just the other day,” said Frank Tuzzio, another longtime resident.

Joe told The Forum that he has been doing extensive research into the property owner’s background to see if there are any other routes to legally take action. “We can’t live like this. These people are transients who come and destroy our property value and then leave only to be replaced by others like them.”

Residents have vowed to work with the Community Council, the Woodhaven Residents Block Association (WRBA), other civic groups, elected officials and the police to bring the situation under control. They agreed at the meeting to come together in one month to assess the progress with cleaning up the situation at the house.

Captain Martin Briffa said that it’s difficult for police to address issues if they are not there when they occur, Briffa also cited the additional city-wide problem compounding the situation­­–a grave shortage of police personnel, which won’t be remedied before the next graduating class of cadets joins the ranks of the NYPD in January.

Another group of residents from a few blocks away on 95th Street off 88th Avenue say they are plagued with two vacant homes that are attracting crowds of unruly teens who deal drugs and drink. “We constantly clean up broken beer bottles, cans and drug paraphernalia,” said one resident who asked not to be named. “I’ve lived in this neighborhood all my life and now I’m afraid to use my name because these are people who will retaliate.”

Captain Briffa said that several arrests have been made in connection with the disturbances caused by the gathering crowds and that police have been investigating and making progress in this particular situation.

Precinct Council President Maria Thomson called a July meeting to allay the fears of residents. “We will do whatever we can to work together and try to help our police do their job. We’re without a lot of presence and we have to try and compensate for that.”

And Thomson says that the recent loss of Community Affairs Officer John McCoy to the 105th Precinct will add to the surge of problems the community is having. “Taking Officer McCoy out of here right now is like throwing us in the water without a life jacket.” Thomson says McCoy knew the precinct “better than the back of his hand” and losing him would present serious ramifications for residents in a seriously understaffed precinct.

Finally residents expressed deep concerns over the appearance of a Latin Kings gang sign—a gold crown which has recently been painted on a house on 85th Street. According to WRBA President Ed Wendell, the gang graffiti is located only doors away from the home of slain resident Dario Paiva, who was stabbed while coming to his younger brother’s defense on the J Train platform last year.  Paiva’s attackers flashed Latin King gang signs at him and his brother just before the stabbing.