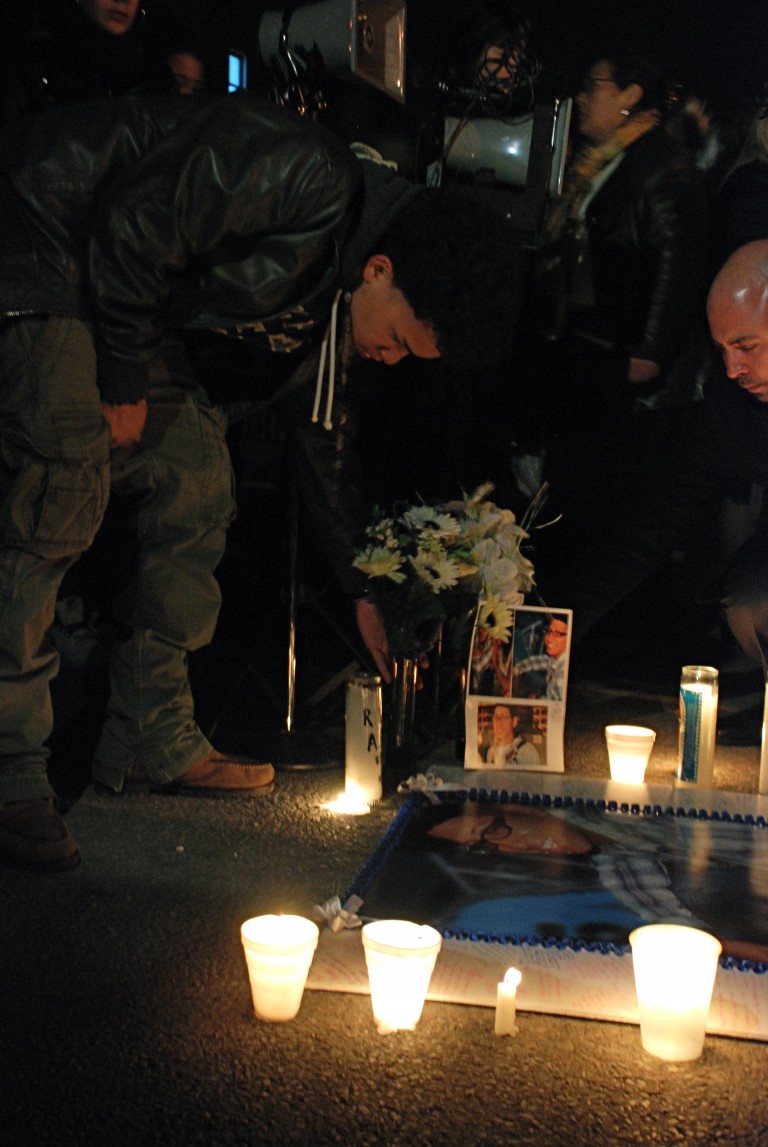 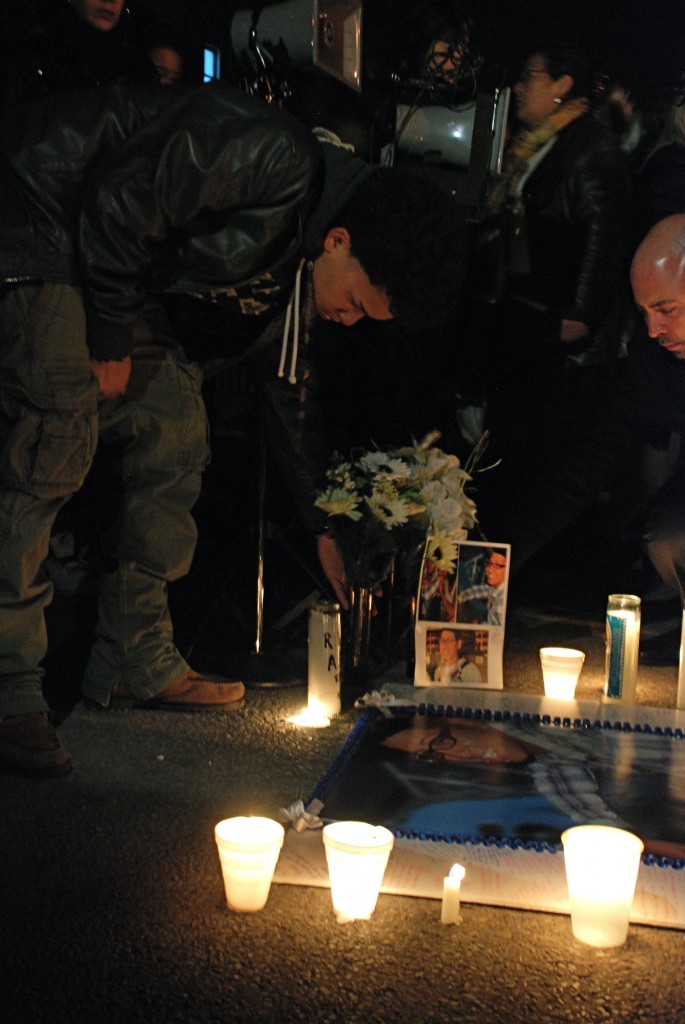 The recoil throughout Queens was fierce; neighbors clamored for stricter monitoring of abandoned homes, and activists and politicians decried another bias attack.

On June 23, a day before Governor Andrew Cuomo signed the Marriage Equality Act into law, Queens District Attorney Richard Brown announced that the manslaughter charge against Collao’s attackers would be upgraded to murder as a hate crime. If convicted, each defendant faces 20 years to life.

“Hate crimes—whether they be motivated by sexual orientation, gender, religion or ethnicity—will not be tolerated in Queens County, which is proudly known as one of the most diverse areas in the country,” Brown said.

Collao was attending a party in March—thrown by two openly gay peers—at 87-19 90th Street, an abandoned home. The teens who attacked Callao crashed the party near midnight, refusing to pay a $7 cover charge, scrawling anti-gay epithets on the walls and breaking windows.

When Collao decided to leave near 1 a.m., the party crashers chased him down the block and beat him to death.

Nolis Ogando, 18, Christopher Lozada and Alex Velez, both 17, and Luis Tabales, 16, were arrested shortly after the assault. Lozada was allegedly wearing Collao’s Atlanta Braves hat and the others reportedly had blood on their clothes. A fifth suspect, Calvin Pietri, 17, of Woodhaven, was arrested four days later, after allegedly bragging about the assault on Facebook. The sixth, Jonathan Echevarria, 16, from Brooklyn, was arrested earlier this month.

New York State’s Hate Crime Act, passed in 2000 and renewed in 2009, allows prosecuting hate crimes under a range of factors from race to disability and has allowed for a broad definition of discriminatory crime (several recent prosecutions by the Queens DA have focused on non-violent, white-collar crimes against the elderly).

While the frequency of overall hate crimes has declined in New York over the last decade, and the existence of the law is often cited as a deterrent, the percentage of anti-gay hate crimes have increased in relation to other offenses, now making up 16 percent of all hate crimes, according to the New York State Division of Criminal Justice Services. More than a third of physical hate crimes (including rape, murder, assault and other physical attacks) are committed with an anti-gay bias.

During a vigil held for Anthony Collao on March 24, at the site of the attack that took his life, his parents, sister Karen, 14, and friends mourned quietly while the area’s elected officials and New York City anti-violence activists gave impassioned speeches against anti-gay hate.

One of the vigil’s organizers, Deputy Director of the Anti-Violence Project Ejeris Dixon thanked Collao, who was not gay, for being an ally. “Anthony wasn’t afraid to have the courage to socialize and to stand up for his friends and that’s an everyday challenge we can all aspire to,” she said. “What happened to Anthony could have happened to any of us.”

Diego Sucuzhanay, an Ecuadorian living in Brooklyn, also attended the vigil for Collao. Sucuzhanay has rallied against hate since his brother Jose, arm in arm with a friend, was murdered on December 7, 2008 by a group shouting slurs against gays and Hispanics.

A string of anti-gay attacks had occurred throughout the city over the winter, and another Brooklynite, Barie Shortell, had been attacked just a month before Collao when he was mistaken for a gay man.

City Council Speaker Christine Quinn, who is openly gay, said she hated to be meeting, once again, under a cloud of hate and mourning.

“I can’t imagine how difficult it is to stand on the street where this horrible murder occurred, but you being here tonight gives all of us great strength as we move forward in our efforts to make sure that justice is brought to bear for Anthony,” Quinn said, adding that she didn’t want to “continue to have to do this over and over and over again.”