Also in Queens, the 27th Assembly District, which Nettie Mayersohn held for 28 years before retiring, will also be up for grabs.

The special elections allow party leaders to choose their candidates, unlike regular elections with primaries. In the 9th 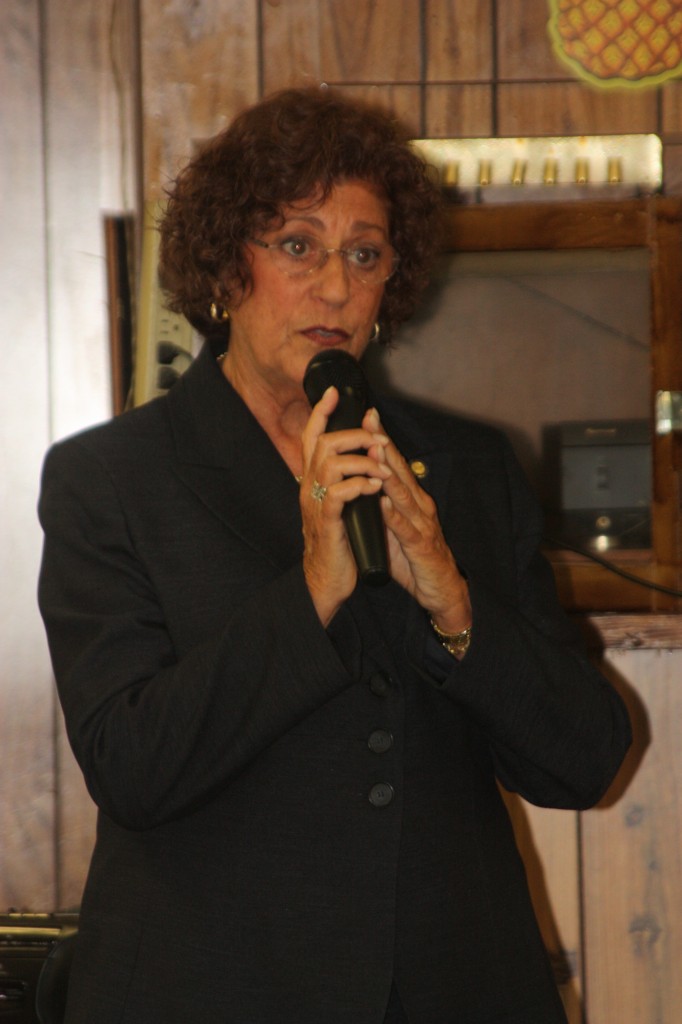 For the Republicans, City Councilman Eric Ulrich and Bob Turner—who ran against Weiner last year—had been named as potential nominees. However, Ulrich, in an interview with Errol Louis on NY1’s “Inside City Hall,” on Tuesday night ruled himself out.

The winner of Weiner’s former seat may not have a long Congressional career. There is increasing speculation that the 9th Congressional District will be one of the two Congressional seats lost due to redistricting.

“I’m not sure this seat will exist. If that’s the case, whoever gets elected will be a placeholder,” State Senator Joe Addabbo (D-Howard Beach), who says he’s not interested in running, told The Forum last week.

Assemblyman Weprin expressed similar concerns when asked about the possibility of running for the seat.

Ulrich also cited redistricting concerns in his interview with NY1.

An intriguing Democratic candidate that has emerged recently—and so far is the only one to publically announce interest in the seat— is former Congresswoman Elizabeth Holtzman. Holtzman represented the Bronx for eight years before serving as the Brooklyn District Attorney and then city Comptroller. In an interview with the New York Times, Hotlzman said her prior experience would allow her to “hit the ground running” and help the district.

Republicans believe there is opportunity in the seat despite redistricting concerns. “There’s still a good year or 15 months that the district has to be run, why not by a Republican,” Phil Ragusa, chair of the Queens County Republican Party, said.

With Ulrich bowing out of the race, Turner is the most likely Republican candidate. Previously, his son and former campaign manager Matt Turner told The Forum they would defer to Ulrich if he decided to run but is fully prepared to run if asked. Meanwhile, the Queens Conservative Party endorsed Turner on its party line.

“Mr. Turner is our candidate, he will be getting our endorsement,” party chairman Tom Long told PolitickerNY. “And hopefully Republicans will do the same.”

Congressman Joe Crowley, the Queens County Democratic leader, will likely make the final decision on who runs on the Democratic line because the majority of the district lies within Queens.

Goldfeder received the backing of the Queens Democratic party on Wednesday. He has set up an official campaign website and Facebook page.

Deacy has not been as active, but sources say the former NYPD officer—and first female beat cop—and current Republican district leader has been holding fundraisers to prepare for the election.

According to the state Board of Elections, candidates must accept or decline their party’s nomination by July 13. Other candidates wishing to run must complete a petition with 3,500 signatures by July 13.

Make sure to check The Forum next week for updated election news.