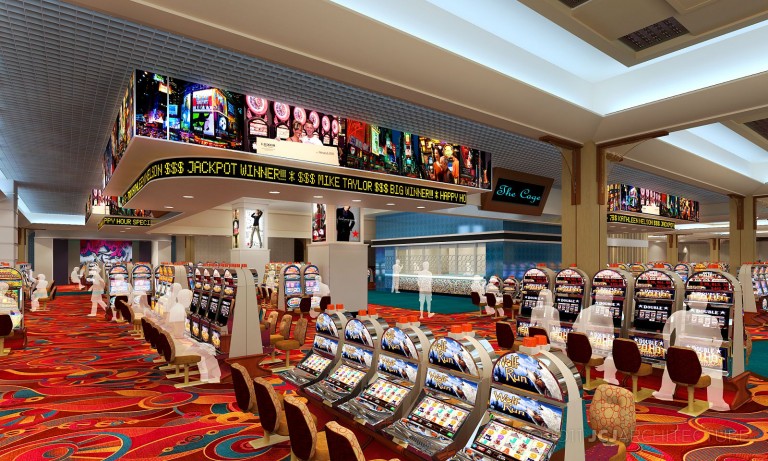 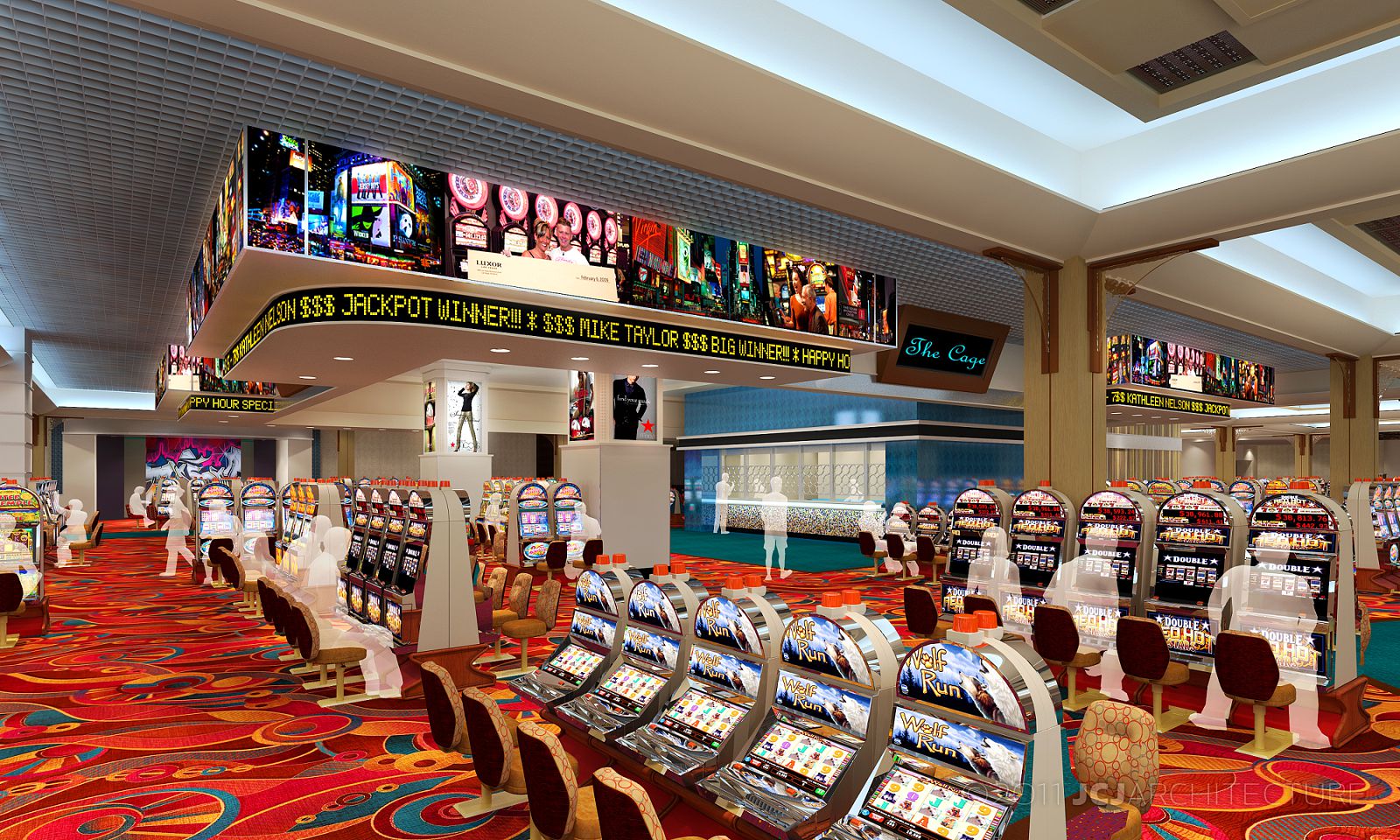 When Genting made its first pitch to the community about operating a casino at Aqueduct racetrack, company President Mike Speller said the goal was to be more than just “slots in a box.” The crown jewel in that plan may be getting table games added to the Ozone Park casino.

Resorts World Casino New York City is scheduled to open later this year with 4,500 Video Lottery Terminals (VLTs). The VLTs will include some electronic versions of games like roulette, which lottery officials says is legal because they remain games of chance. Similar versions of these games are being debuted at Empire City Casino at Yonkers during its current renovations and expansion.

Still, local legislators are still pushing for an amendment to the state constitution to allow table games at Aqueduct.

“As successful as Resorts World gets, the better off the city, state and community become,” State Senator Joe Addabbo (D-Howard Beach) said. Under Genting’s current agreement with the state, one percent of its profits will be donated to the community.

Addabbo said the best way to make sure the new casino is a success is to provide other amenities like table games. He noted that there is currently some legislation drafted to allow table gaming in the state, but any ratification would take some time because two successive legislative bodies must approve the measure.

“In my opinion, I do believe table games are somewhere on the horizon,” Addabbo said.

Assemblyman Mike Miller (D-Woodhaven) agreed. “It would revitalize that industry. It’s a great opportunity to bring a full-fledged casino to the area,” he said. Miller noted that electronic games are a huge draw, but those seeking table games still must travel to Atlantic City, Pennsylvania, Connecticut or upstate New York. Bringing those people to Ozone Park would increase jobs and revenue, Miller said.

Resorts World officials said they would obviously welcome table gaming but are currently focused on opening the casino.

“We’ve been consistent and clear in our belief that our local area would benefit from the thousands of jobs—and all of New York State would benefit from the tax revenue—that would come with table games at Resorts World,” said company spokesman Stefan Friedman. “Therefore, we, along with our partners at the New York Gaming Association, support a constitutional referendum on table games.”

With or without table games, Addabbo said Resorts World could become a great destination spot for city residents. He cited the many dining options and entertainment options Resorts World will offer that could help give the area an economic boost.