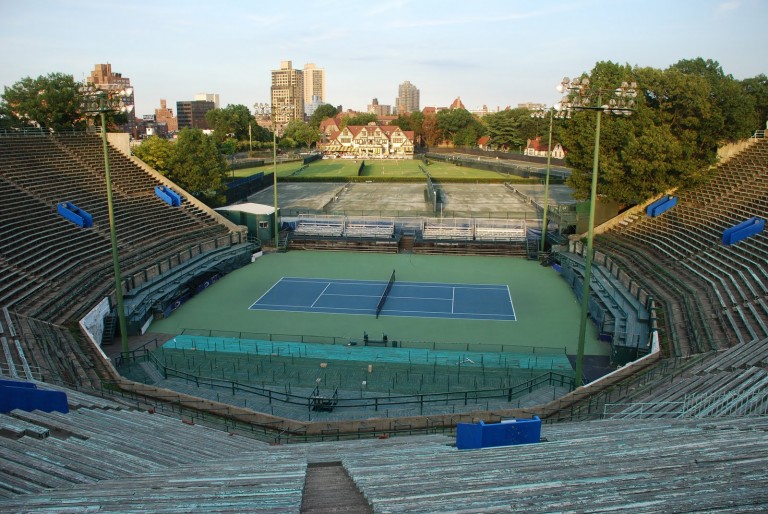 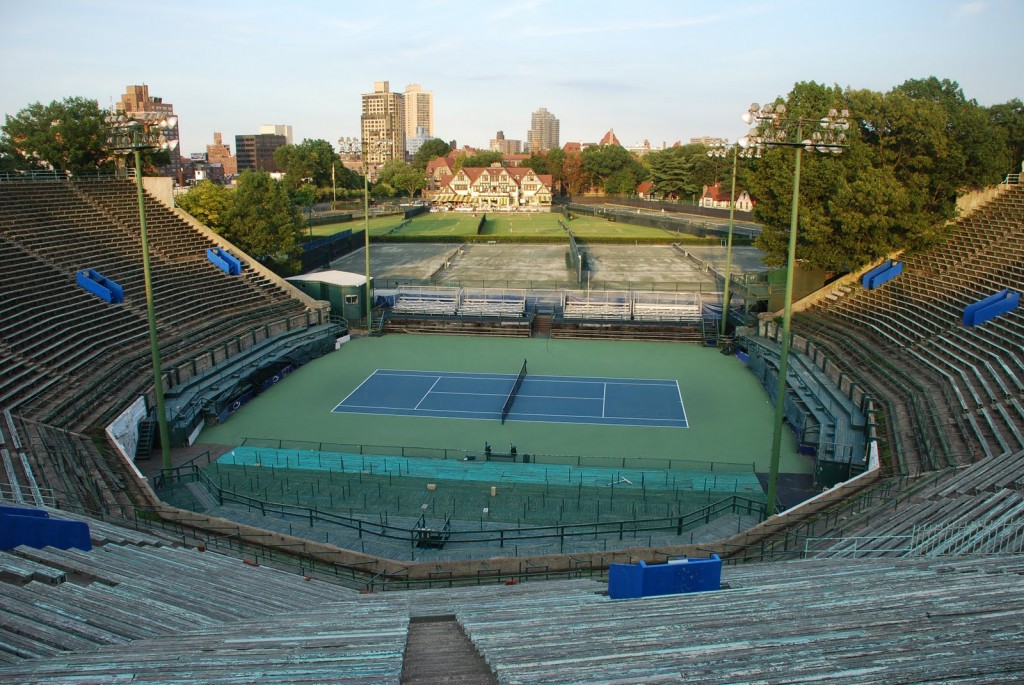 The club is soliciting requests for proposals for the stadium and a walkthrough of the site for interested developers is planned for August 15, a club source told the Wall Street Journal.

The stadium is a Queens and tennis cultural landmark: it hosted the U.S. Open for more than 50 years—Arthur Ashe became the first African American to win a tennis grand slam title at the stadium—and some of music’s biggest acts, including The Beatles and the Rolling Stones played concerts there.

But when the U.S. Open moved to a larger venue at Flushing Meadows in 1977, the stadium was hardly used and began deteriorating. In an effort to recoup costs, the West Side Tennis Stadium entertained a proposal from local real estate group Cord Meyer last year. The development company planned to renovate the exterior of the stadium and use it as a façade for condominium buildings.

The potential loss of the stadium spurred activists to call on the city to landmark the property, which would create strict guidelines for the type and scope of renovations or development the site could undergo. But earlier this year, the city Landmarks Preservation Commission (LPC) rejected the site for consideration.

“We acknowledge the stadium has some historical and cultural significance,” LPC spokesperson Lisi De Bourbon told The Forum in May. But severe architectural deterioration “outweighed the other benefits” she said.

With the club seeking bids, Cord Meyer is expected to make another strong push for the stadium.

“Cord Meyer is still very interested and we will be submitting a proposal,” Anthony Colletti, Cord Meyer’s chief operating officer, told The Forum. He noted that Cord Meyer’s original plan to use portions of the exterior stadium was copyrighted, and the company was ready to fight a legal battle if any company attempted to pilfer its proprietary designs.

Any potential bidder must wade through several obstacles. There is still a strong push, led by Michael Perlman of the Rego-Forest Preservation Council, to landmark and renovate the stadium, despite the LPC’s recent decision.

West Side Tennis Club members must approve any sale with a two-thirds majority.