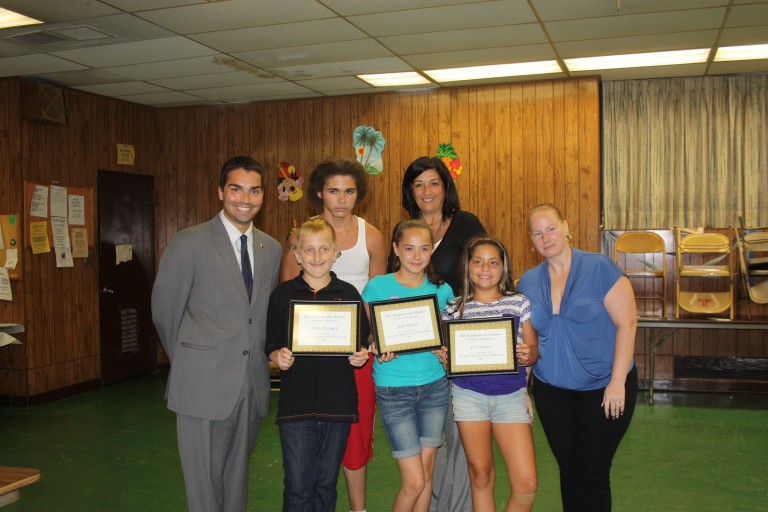 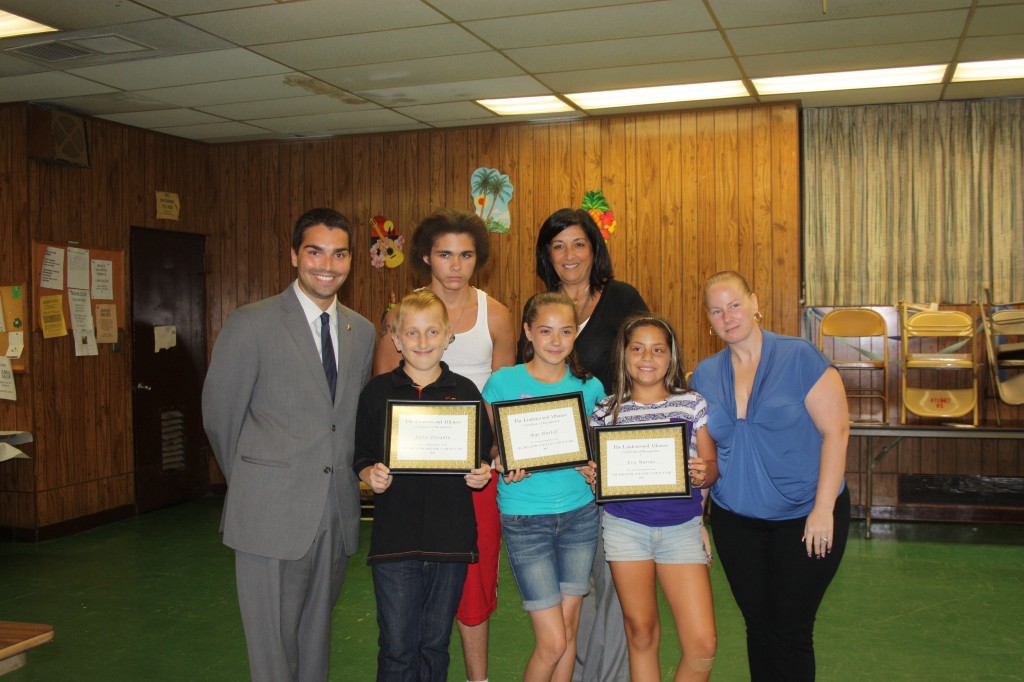 Lindenwood Alliance members gathered at the Rockwood Park Jewish Center on Monday for the group’s monthly meeting, which featured an update on the upcoming opening of the racino at Aqueduct Racetrack and a visit by the two local state Assembly candidates.

Patrick Jenkins of Resort World Casino New York City announced that the Ozone Park racino, which has been scheduled to open at the end of the summer, will now open at the beginning of October due to construction taking longer than expected.

“As you go into a facility that’s large and that’s been there for a long time, you encounter different things, dealing with the ground, dealing with the interior and things may take longer than you originally believed when you get started,” Jenkins said.

The parking lot of the racino has been completed and work on the interior of the building will soon be finished as well, according to Jenkins.

Residents questioned Jenkins regarding jobs at the racino, asking him what percentage of the people hired would be from local neighborhoods.

Jenkins said that there is no specific number of people that it wants to hire from the area, but that the company’s focus is on hiring people who live near the facilities.

“Locally, we’re hoping to hire most of people to be honest,” Jenkins said. “We want people to live close to the facility so they can get to work.”

“We are focused on building this facility, getting it up and running and getting it running right,” he said. “Then we’ll be able to talk about a convention center.”

Phil Goldfeder, the Democratic candidate running for the 23rd Assembly District position vacated by Audrey Pheffer, attended the meeting to campaign for the seat.

Goldfeder, whose previous experiences includes working as an aide to Mayor Michael Bloomberg and the director to intergovernmental affairs to Senator Chuck Schumer, pointed to his experience in working with people as the reason why he’s the best candidate to fill the position.

“In all those jobs, one thing has stayed the same: my job is public service,” said Goldfeder, who lives in Far Rockaway. “That’s what I built my career on, that’s what I hope to continue my career on.”

Goldfeder stressed that public safety and what some would call “small quality of life issues” are the main focal points of his campaign.

“We want to wake up in the morning [and] we want to see our tires on our car. That’s not something we should take for granted,” Goldfeder said.

Republican District Leader Jane Deacy, who is running against Goldfeder, was also at the meeting, but was unable to give a statement because she is sick. At last month’s meeting, she was given time to tell residents about her vision and how she’d help the district.

Councilman Eric Ulrich (R-Ozone Park) stopped by to give residents an update on a couple of community issues.

First, Ulrich announced that the Howard Beach Library will reopen on August 19. The library was closed to remove asbestos from the building, and renovations were quicker than the originally planned six weeks.

Ulrich also thanked the city Department of Transportation (DOT) for paving Cross Bay Boulevard through 156th Avenue. Ulrich submitted a list of other streets that the DOT can pave when it returns next year.

“We know that there’s a laundry list of other streets that people would like to be paved,” Ulrich said. “We’re hoping that next year when they come back, that they’ll be able to get to those priority streets as well. “

The Lindenwood Alliance will not hold a meeting next month due to the special election. Its next meeting will be on Monday, October 10.