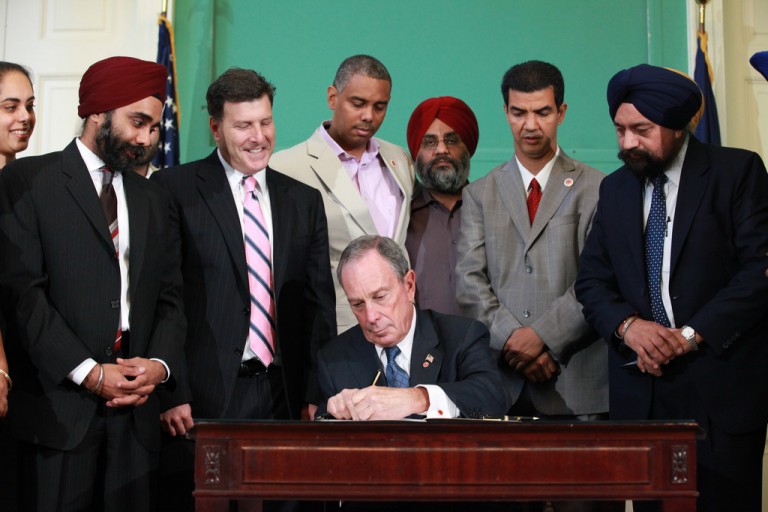 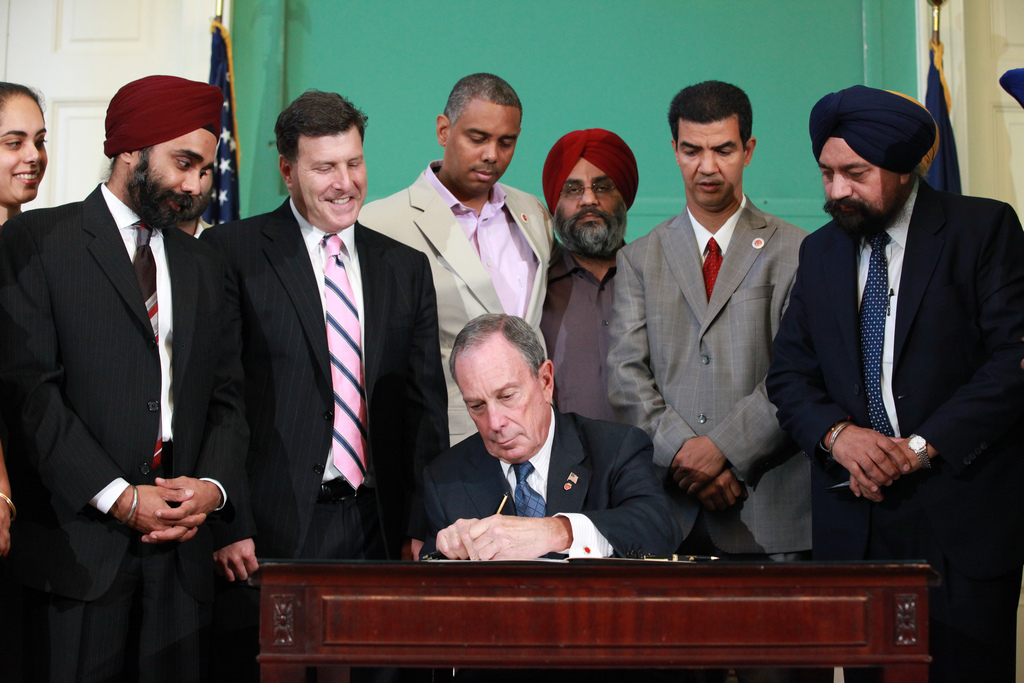 Mayor Michael Bloomberg announced on Tuesday the signing of two bills, one expanding the current ban on selling expired over-the-counter medication and the other amending the human rights law to ensure reasonable accommodations for religious observances.

The first bill expands the ban on selling expired over-the-counter medicine to include flea markets and other private sellers. It also gives the power to the city Department of Consumer Affairs and other agencies to hand out heavier fines and penalties to any vendor caught selling expired medication.

Under the new legislation, the first penalty for selling expired medicine is $250. Any repeat offenders will be fined up to $500 dollars. They would also be subject to civil penalties ranging from $100 to $250 dollars for the first violation and $250 to $500 for any other violation.

The City Council also voted to approve the second bill, which ensures that religious practices of all people are respected in the workplace.  The bill says that any employer that discriminates against workplace religious practice could be fined as much as $125,000. They could also be required to pay compensatory damages, pay back, reinstate employees and extend equal accommodations to all of its workers.

“This bill sends the message that people should not have to choose between serving our city and adhering to their religious beliefs. All Americans should receive the full embrace of our country’s constitutional freedoms,” said Mark Weprin (D-Oakland Gardens).

Koslowitz, Van Bramer, Crowley and Eric Ulrich (R-Ozone Park) were among the Queens members who supported the measure.