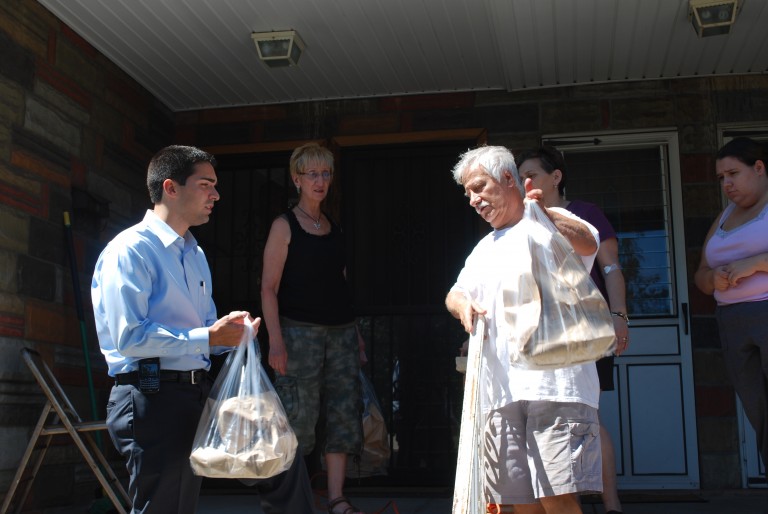 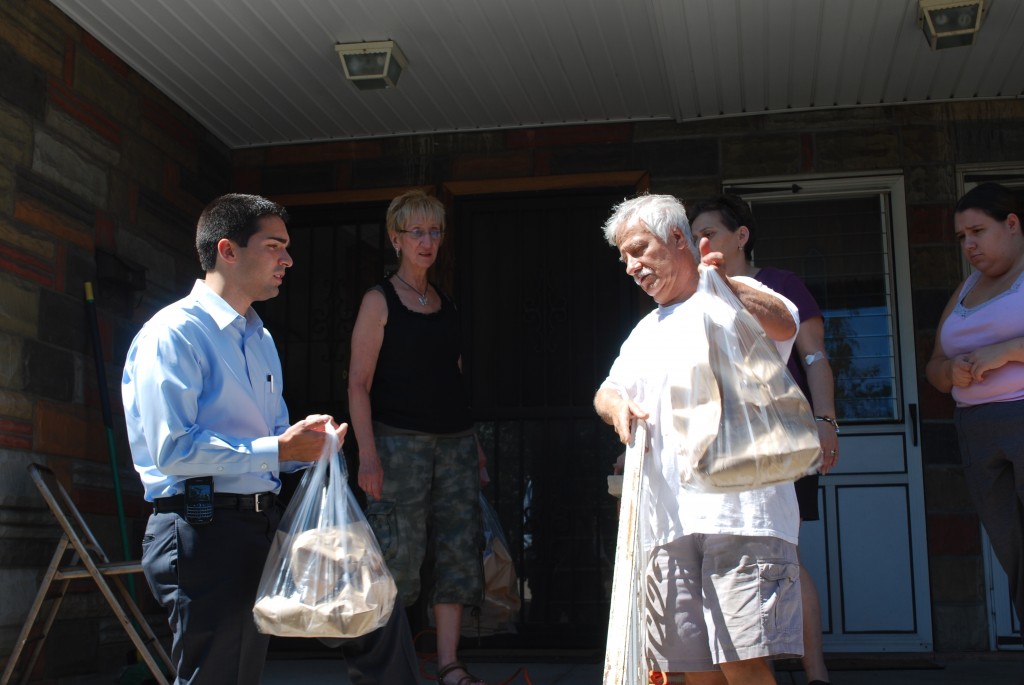 In the aftermath of Tropical Storm Irene hitting New York early Sunday morning, an estimated 25,000 Queens residents lost power, by far the most of the five boroughs. Although many have gotten their lights back, some Ozone Park residents still have no power, leaving them without basic needs like refrigerated food and air conditioning and, in some cases, medication.

Gail B, who has lived on 77th Street between Glenmore and Pitkin avenues since 1976, has been without power since 2:30 a.m. Sunday, forcing her to throw out perishable food.

She says she has called ConEd each day since the power outage, but they have not yet restored power in her home. Gail feels the utility company has ignored her part of the neighborhood in restoring resident’s power.

“It’s like a forgotten area around here.” Gail said.

According to Gail, after stopping a ConEd truck that was passing by her block on Tuesday morning, she asked the workers when power would be restored in her house. They told her that more trucks would come by later in the day to fix the power.

Across the street, Arcadio Vera believes that because there aren’t any down trees or electric wires on the street, it shouldn’t take them this long to restore power.

“I’m pretty sure it’s a simple problem to fix,” said Vera, an Ozone Park resident since 1975.

Although Vera has a generator that he borrowed from his daughter’s house in Long Island, he says he hopes power will be restored soon because he’s tired of hearing the loud noises from the other generators his neighbors have been using.

He hasn’t called ConEd since he lost his power because he knows how much work they have to do in restoring power in thousands of homes.

“They can’t fix everyone at the same time. It would be amazing,” Vera said.

Miguel R, who lives at 78th Street and Glenmore Avenue, says the long power outage has had a huge effect on his family’s food supply.

In their days without power, Miguel says they have had to go out to restaurants two to three times a day because they’ve thrown away all of the food that was in their fridge.  It’s not a situation that he and his family are used to.

“It’s not comfortable for anybody,” said Miguel, who will be attending Lincoln Technical School in the fall to become an automotive technician.

On Monday, Councilman Eric Ulrich (R-Ozone Park) handed out dry ice to residents living on Sitka Street and nearby blocks in Ozone Park. The latest ConEd numbers show that 116 people living on or near Sitka Street currently without power.