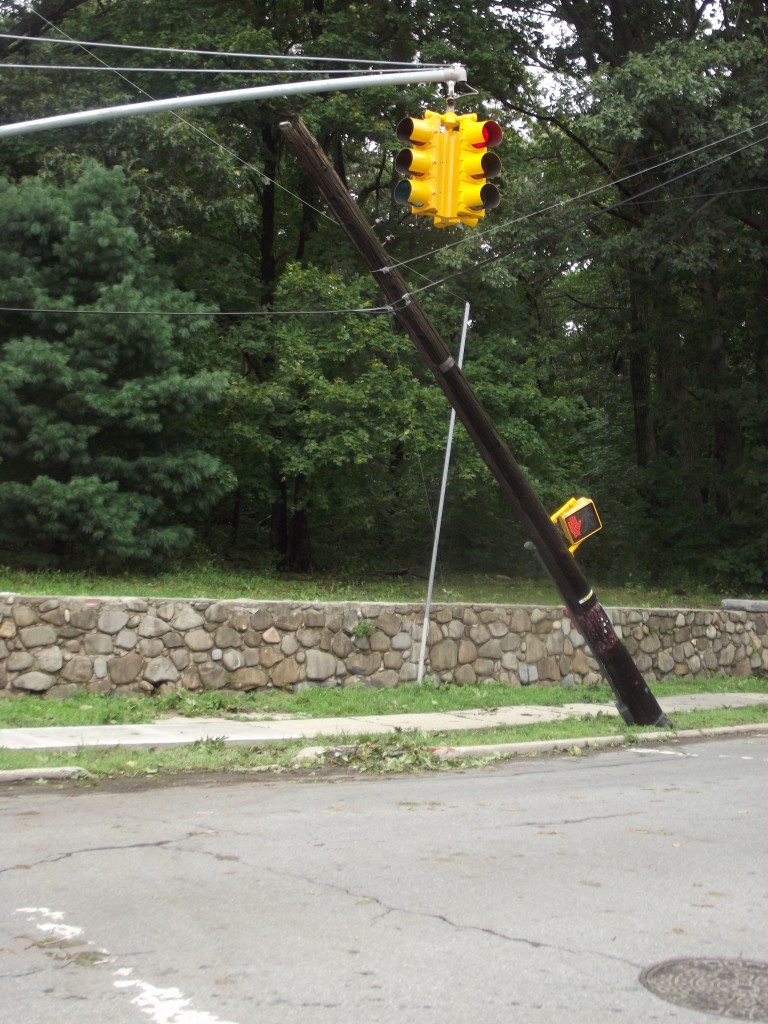 “Not only are these overhead wires outdated and unsightly, they pose a real threat to the residents in my community,” Crowley said. “I have spoken with numerous people who, this year alone, have experienced upwards of four outages due to blown transformers or downed wires.”

Crowley notes that there are over 5,500 miles of overhead wires in Queens; meanwhile, Manhattan has all its power lines underground. The “unsightly” wires cause problems around Juniper Valley Park and create safety risks throughout her district.

“During the tornado of 2010 we saw their potential to spark fires on residential blocks. Moving these wires underground will prevent most of the power failures that we routinely experience,” Crowley said. “Overall, it is a smart move that will bring my community up to date with the rest of the city.”

After the tornado, Crowley floated the idea of introducing the legislation with the support of then Congressman Anthony Weiner. At the time ConEd was vehemently opposed to the idea and said the costs were prohibitive.

ConEd spokesman Chris Olert said it would cost more than $1 million a mile to replace the wires, and the costs would be shifted to its customers at a price of almost $10,000 dollars.

But Crowley thinks the city and ConEd can work together and the company should look at moving the wires as an investment into the future.

“The benefit of moving these wires underground outweighs financial cost,” said Crowley. “Con Edison has a responsibility to make sure that residents in Queens are afforded the most technologically advanced and efficient power supply; after all, they pay the same price for delivery and maintenance. My hope is that the city and Con Edison will be able to work something out to subsidize the cost. “