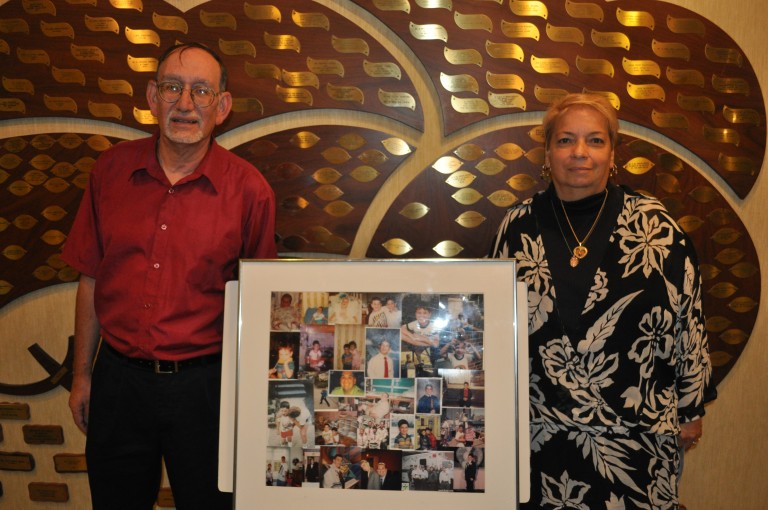 Richard Allen Pearlman had a simple mission. To help people. Whatever. However. Wherever. Whenever. His commitment to helping was put to the ultimate test on September 11, 2001. His mission ended searching for survivors at the World Trade Center.

On Thursday night, three days before the 10th anniversary of the September 11 attacks, the Pearlman family and friends gathered at the Howard Beach Judea Center to remember the fallen hero.

After prayers were offered by Rabbi Ken Sokolowski, Glen Schneider, who worked with Pearlman at the Forest Hills Volunteer Ambulance Corp, paid tribute to the 9/11 heroes life and heroism.

Schneider began his remarks by voicing a question likely shared by many. “Wow, has it been 10 years already?”

Currently a medical reservist for the Disaster Medical Assistance Team, Schneider knew Pearlman as a dispatcher for the ambulance corp, a member of Boy Scout Troop #106 and, as someone whose first concern was helping others.

“Richie always had a smile and he was willing to help anyone at a moment’s notice.”

Daniel Exler, former president and current member of the ambulance corp, said that although they butted heads at times, he always saw Pearlman, starting from his days in the youth squad, as the most energetic member of the group. “He just got involved in everything,” Exler said.

As part of the ceremony, the Pearlman family showed a short video of pictures spanning all of his life, including the last picture, which was featured in Newsweek, of Pearlman helping an injured woman from the World Trade Center.  The song “I’ll See You Again” by Irish boy band Westlife served as the soundtrack to the video.

The song’s lyrics echoed the feeling of the ceremony: “You’re gone now but not forgotten, I can’t say it to your face, but I know you hear, I’ll see you again, you never really left, I feel you walk beside me, I know I’ll see you again.”

After the ceremony, Dorie Pearlman, Richard’s mother, vividly recalled the day she found out that planes had crashed into the twin towers.

She had been trying, with no avail, to get in contact with her son to make sure he was okay. Although she didn’t know for sure where he was, Dorie was certain that Richard had found his way to World Trade Center to aid in the search and rescue.

She eventually heard from Richard’s law firm who said that he was okay and that he was not returning to their office, despite their pleas for Richard to come back.

The next day, after not hearing from Richard, Lisa, Richard’s sister, posted pictures of him all over lower Manhattan hoping that anyone had seen him alive. As the days flew by after September 11, Dorie said that she knew the chances of finding Richard alive were getting slim.

These were especially difficult times for Dorie and her family, as Dorie’s mom was dying in the hospital with cancer.

“You didn’t know where to go,” Dorie said.

Richard was also honored at a short ceremony in front of the Forest Hills Volunteer Ambulance Corp headquarters on Metropolitan Avenue on Sunday.

The Pearlman family broke ground on what will become a permanent memorial to Richard in front of the building’s flagpole.

Local officials also spoke about Pearlman’s sacrifice, and the importance of volunteers like the ones at the ambulance corp.

“They weren’t paid to go in … they volunteered,” said state Senator Toby Ann Stavisky. “We have to thank them every day for providing a service to the community.”

Following the ceremony, there was a candlelight vigil at Remsen Cemetery, sponsored by the Forest Hills Civic Association and the American Legion Post 1424. Pearlman’s family was an honored guest, and the other men and women who lost their lives on 9/11 were memorialized.

Although Richard is seen by many as a first responder and hero, the government does not recognize him as such because he was not acting in an official capacity at the time. Dorie has been trying to get the federal government to officially recognize him as a responder, which would make them eligible to receive a one-time $25,000 payment from the Public Safety Officers’ Benefit Program.

Dorie had the help from former Congressman Anthony Weiner until he resigned from his seat. She has asked politicians such as State Senator Joe Addabbo (D-Howard Beach) and U.S Senator Kirsten Gillibrand (D-New York) for help in getting their application for the program approved.

“They should recognize the EMS world,” Dorie said.

According to Addabbo’s press secretary Judy Close, Pearlman has contacted the office and initial conversations have started between Addabbo’s office and Dorie. Close said the Senator wants to see Richard recognized as a first responder.

“It doesn’t seem right to him,” Close said. “He definitely wants to pursue this.” 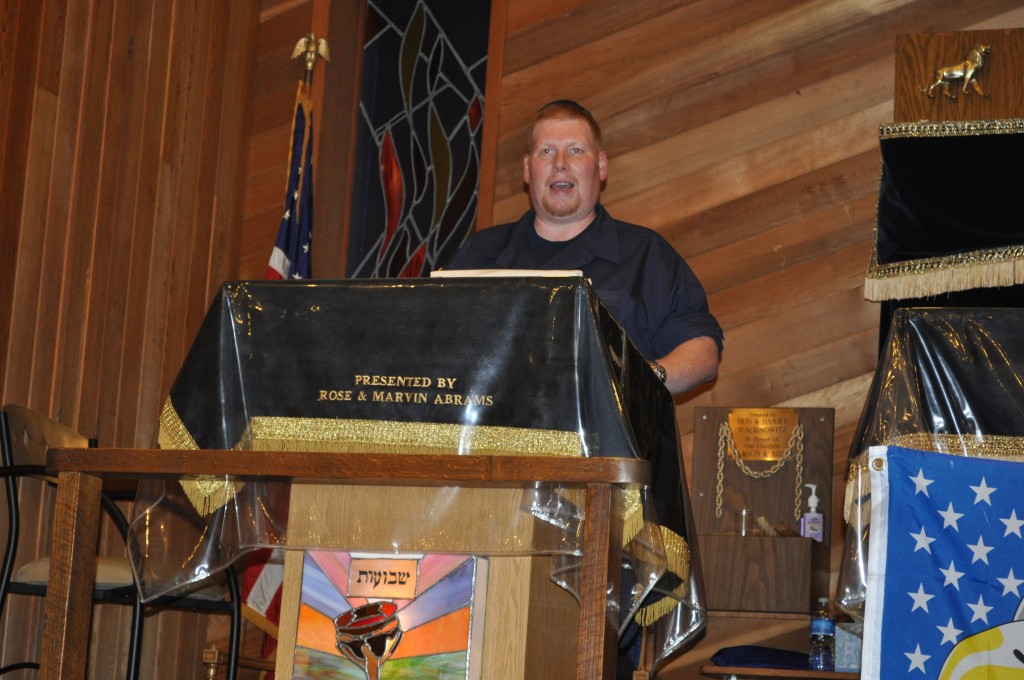