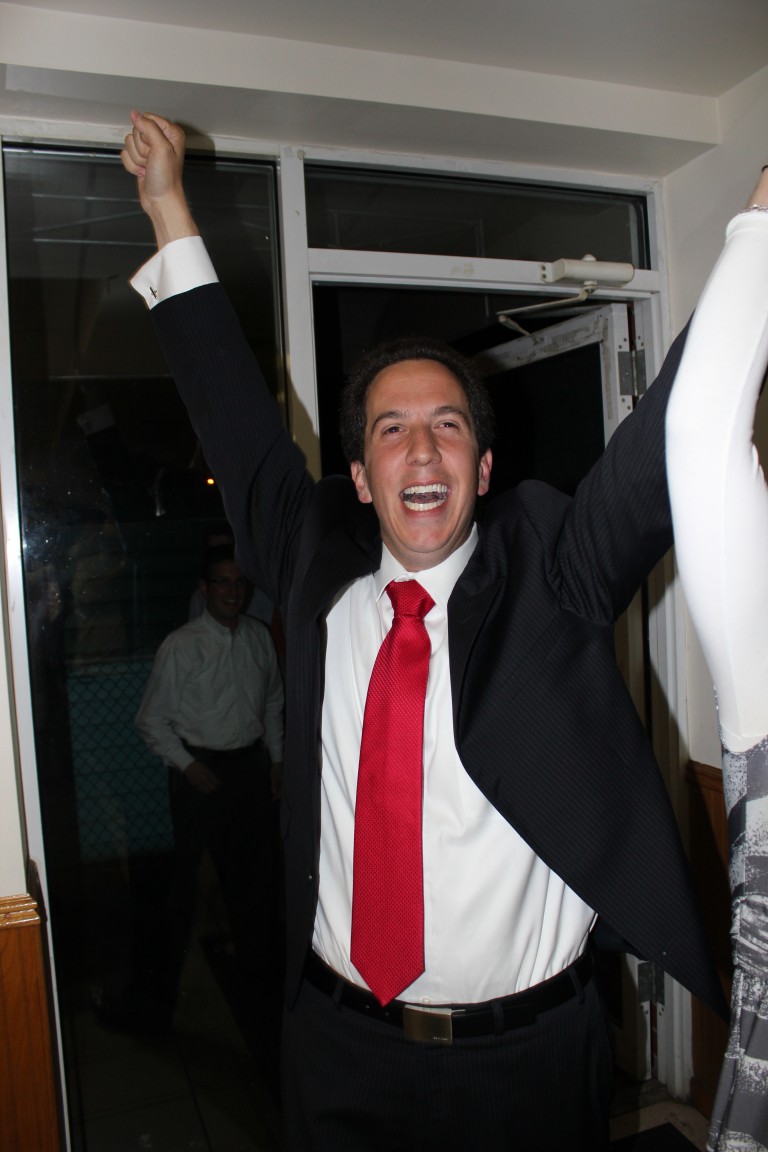 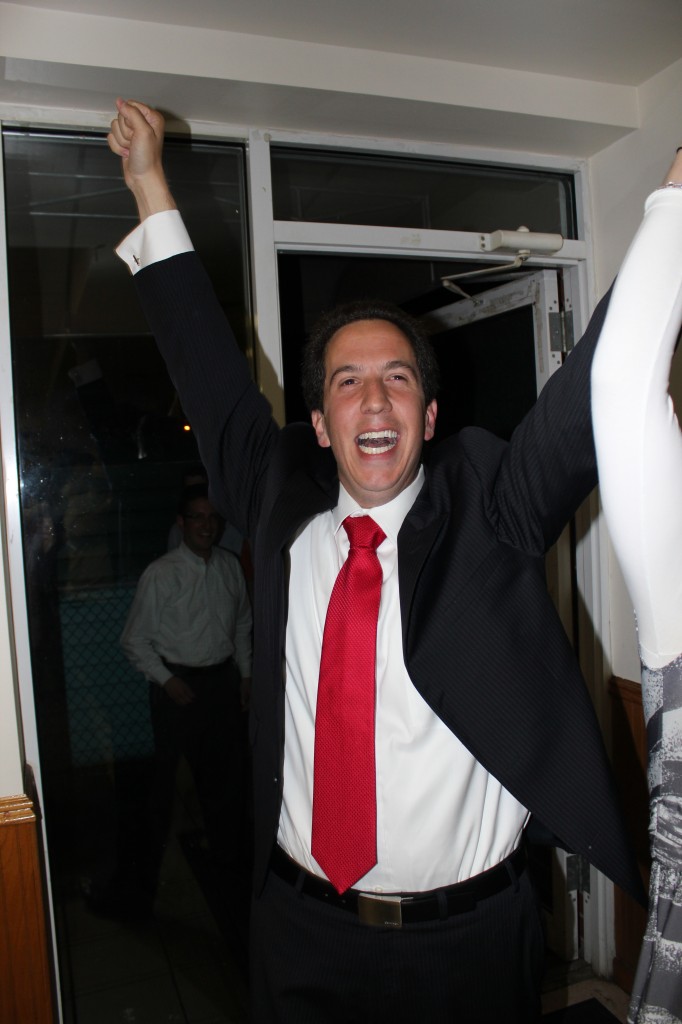 As news began to trickle that the Associated Press had called the race for Democrat Phil Goldfeder in the special election for the 23rd Assembly District, the tension at the Old Mill Yacht Club, where Goldfeder’s campaign held its election night party, instantly vanished.

“The people across this district have spoken,” Goldfeder said after entering the party to a hero’s welcome. “They said, ‘We want new energy, fresh voices.’”

Former Assemblywoman Audrey Pheffer, who vacated the seat to become Queens County Clerk, was a constant and vocal supporter for Goldfeder, and throughout the night, she relayed news to the crowd of supporters.

“I knew he was going to be a great Assemblyman,” Pheffer said, regarding her strong endorsement of Goldfeder.

Goldfeder, a Rockaway resident, ran against Republican Jane Deacy of Breezy Point. According to preliminary results from the Associated Press, Goldfeder received 54 percent of the votes.

Goldfeder said he could not have won without the help of his dedicated group of volunteers and political mentors, which includes Senator Chuck Schumer.

“You’ve all delivered for me, and I’m going to deliver for you,” he said.

Frank Gulluscio, a Democratic district leader who Goldfeder described as a second father, was “ecstatic Audrey Pheffer’s shoes will be filled by Phil Goldfeder.” Gulluscio said he was drawn in by Goldfeder’s enthusiasm and honesty.

Deacy, who was holding her election night party several blocks away at Roma View, thanked her volunteers and city Councilman Eric Ulrich (R-Ozone Park) for all the help during the campaign.

“I’m certainly disappointed,” Deacy said in a phone interview Wednesday afternoon. “I wish Philip Goldfeder the best, and I’ll be watching to make sure he follows through on campaign promises.”

Deacy, who is the Republican district leader, said she plans to continue her work by gathering voters and strengthening the Republican party and getting people politically involved.

Back at the yacht club, State Senator Joe Addabbo (D-Howard Beach) said he was looking forward to working with Goldfeder and promised he’d take care of their first lunch in Albany—preferably somewhere cheap, like White Castle, he joked.

“Hearing him talk to people, it was amazing how he connected. The hard work paid off,” Addabbo said about Goldfeder’s campaign. “I’m looking forward to [working with him in Albany]. It’s continuing what we already had.”

Goldfeder, accompanied by his wife Esther, promised he was not going to settle back and relax after the victory.

Simanowitz was the chief of staff for Netty Mayersohn, who retired earlier this year.