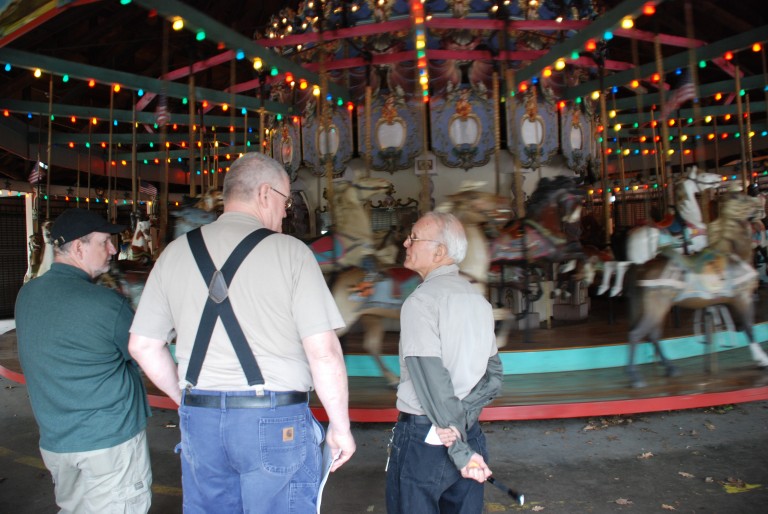 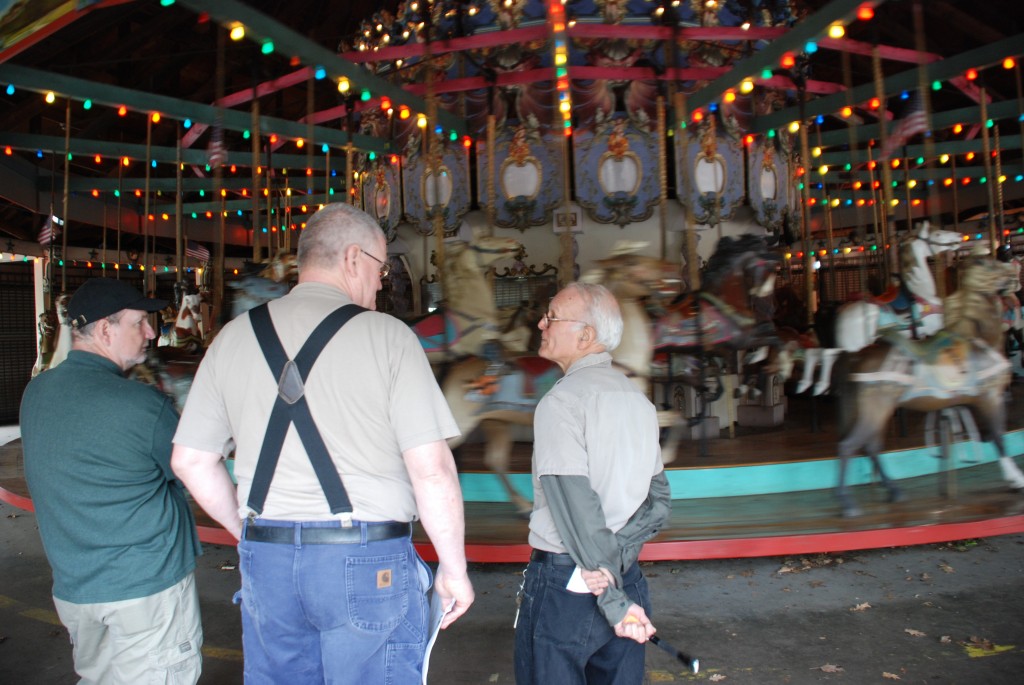 The Forest Park carousel will not be spinning anytime soon if the city cannot find an operator for it.

For the past three years, the Parks Department have been trying to find a vendor to revive the 100 year-old carousel after its previous operator, New York One LLC, let its contact expire in 2008.

The Parks Department was unable to gage any interest in its latest foray into finding a new operator.

“No viable proposals were received by Parks for the most recent RFP,” Trish Bertuccio, Senior Press Officer for the Parks Department said in an e-mail. “However, Parks intends to re-release the RFP and will conduct extensive outreach to find a suitable proposer.”

According to Bertuccio, there is no set time table for when they will re-release the RFP, but they will try to widen their search to find a new operator.

Ed Wendell, President of the Woodhaven Residents Block Association, hopes that the carousel will be rejuvenated because it is a large part of the neighborhood.

“It’s just one of these simple, little things in life that make it worth living,” he said.

Wendell remembers his father taking him to ride on the carousel, and he said that if it remains closed, children today won’t get to enjoy the same experience he had when he was a young boy.

He acknowledged that any company willing to re-open the carousel faces a difficult challenge because it’s an attraction that would mostly bring residents in on the weekends. Wendell also said that the Parks Department is willing to work with the new operator to expand eastward where the carousel is, but a hurdle for that is the grass area and trees that surround the carousel. He said that it would costly for the owner to lay cement down over that area.