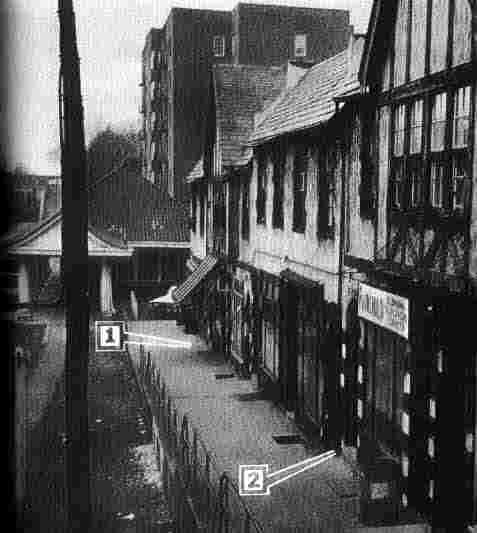 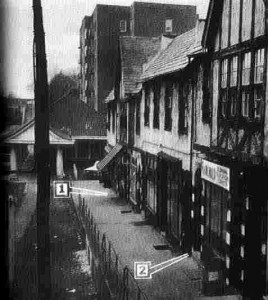 man who killed a Kew Gardens woman in a highly publicized attack in 1964 was denied parole for the 15th time this week.

Winston Moseley has spent 47 years in prison for the stabbing of Kitty Genovese and related crimes that attracted national attention for its sociological implications.

Moseley attacked Genovese at 3:30 a.m. outside her apartment building on Austin Avenue, stabbing her multiple times after she came home from work at a bar in Hollis. He was initially driven back by her screaming and fled, but he returned soon after and stabbed the victim to death.

“Following a careful review of your records and of the interview, it is the conclusion of this panel that if you were released at this time there is a reasonable probability that you would not live and remain at liberty without violating the law…,” a statement from the New York State De- partment of Corrections and Community Supervision Board of Parole from the Nov. 1 hearing said.

The attack on March 13, 1964 prompted a media flurry about the apathy of onlookers. Some newspapers reported that many passersby did not stop to help or call the police. Some psychological experts have disputed those reports, but the incident did spark psychological research into diffusion of responsibility and the bystander affect.

Moseley, 76, is serving a 20-years-to-life sentence for the stabbing with an additional 30 years for robbery and attempted kidnapping after he escaped from a hospital four years into his original sentence.

“You remain a threat to the community and parole is again denied,” board members said in the decision.