Community activists are up in arms after news broke that the city Parks Department is dropping its bid to acquire the St. Saviour’s property as parkland in Maspeth.

Queens Borough President Helen Marshall and Councilwoman Elizabeth Crowley had been holding $4 million of discretionary funds to buy the site and restore the historic church, but now it has been shifted to fund the possible purchase of a smaller site.

The Parks Department told the New York Daily News on Nov. 10 that it would no longer pursue the 1.5-acre site, which activists had eyed for years as an ideal location for public greenspace in Maspeth. 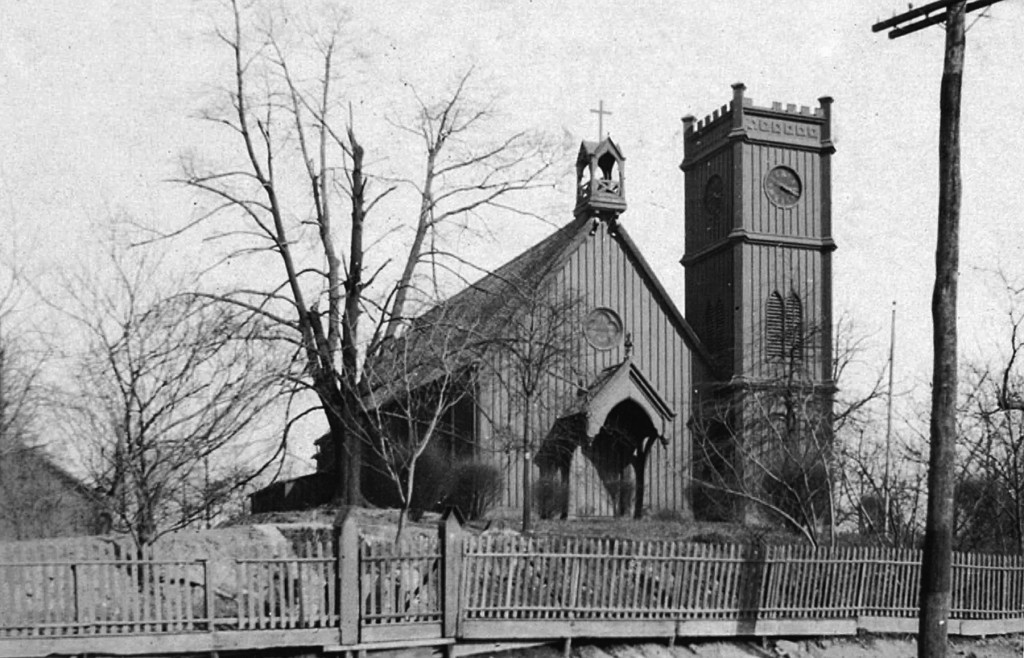 “My office has worked hard to pursue a park at St. Saviour’s and will continue to support any effort to make that area a green space. However, it is very difficult to acquire property when the owner is not willing to sell. The possibility of acquiring the Martin Luther site, which has a willing seller, is real and it should be pursued,” Crowley said in a statement.

That decision does not sit well with some community activists.

“I can’t believe they torpedoed this project which has borough-wide and city hall support, in return for a much smaller site that is nothing but a maybe at this point and is not in jeopardy of being sold or developed as the St. Saviour’s site is,” said Christina Wilkinson, president of the Newtown Historical Society.

Eric Yun, a spokesman for Crowley’s office, said the councilwoman isn’t giving up on St. Saviour’s, but there is also no current plan to procure more money for the site.

The three local civic groups say they will continue to pursue the St. Saviour’s site after what they viewed as being sold out by the Parks Department and Crowley.

“In spite of this avoidable setback, Juniper Park Civic Association, Newtown Historical Society and NYC Park Advocates will not be giving up on their proposal to convert the St. Saviour’s site into a park and we call on the Bloomberg administration and local elected officials to work together toward this goal and make it happen,” the groups said in a statement.