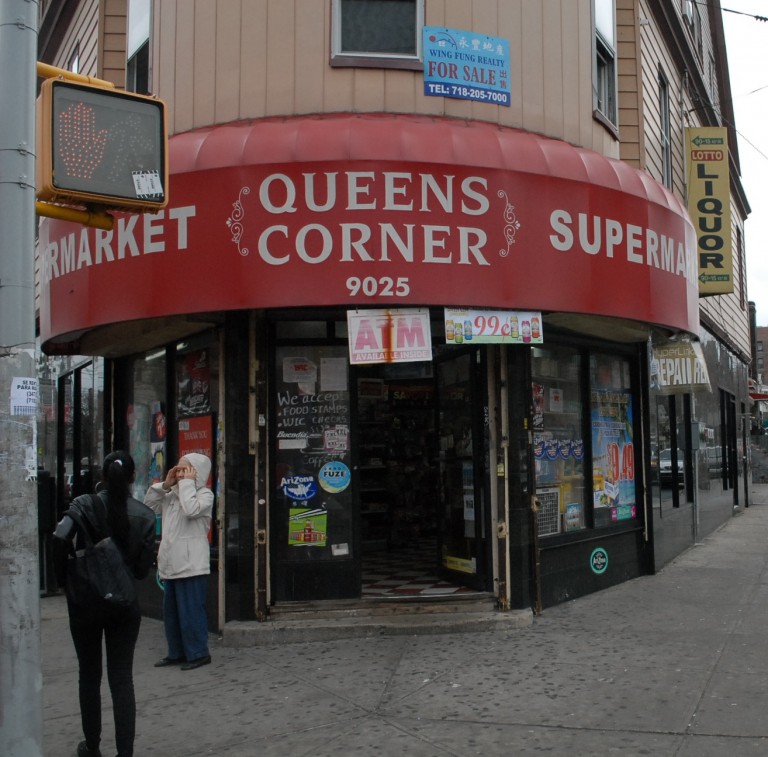 Two businesses in Elmhurst were charged by the State Liquor Authority (SLA) and NYPD as part of a citywide sting against grocery and liquor stores that serve alcohol to minors, the SLA announced on Nov. 22.

The SLA said it focused on problem areas in New York with undercover investigations of 234 stores between Nov. 16 and Nov. 18.

Underage decoys went into 67 establishments in Queens and were able to buy alcohol at more than half of them — 34 in total. Across all boroughs, 118 stores sold to a decoy.

Locations charged with selling to minors face up to a $10,000 fine per violation, with $2,500 to $3,000 for the first violation. SLA can also revoke or suspend the license to sell after repeat offenses.

“Preventing the sale of alcohol to minors is a top priority for the State Liquor Authority,” SLA Chairman Dennis Rosen said in a statement. “These large-scale enforcement efforts will continue to be a part of our proactive measures to prevent alcohol abuse among our youth.”

“Both Assemblymember Meng and I act as legislative liaisons with the State Liquor Authority,” Addabbo said. “While neither of our districts have included offending stores, our districts do have large populations of youth who come from homes where both parents work all day. If we don’t keep on top of such potentially serious violations of existing NYS law, we’ll see an increase in youth in our districts and around New York City purchasing alcohol, which could possibly lead to driving drunk on our local roads, endangering all. Both of us are eager to go back into legislative session in January to push for passage of this legislation through our respective chambers.” 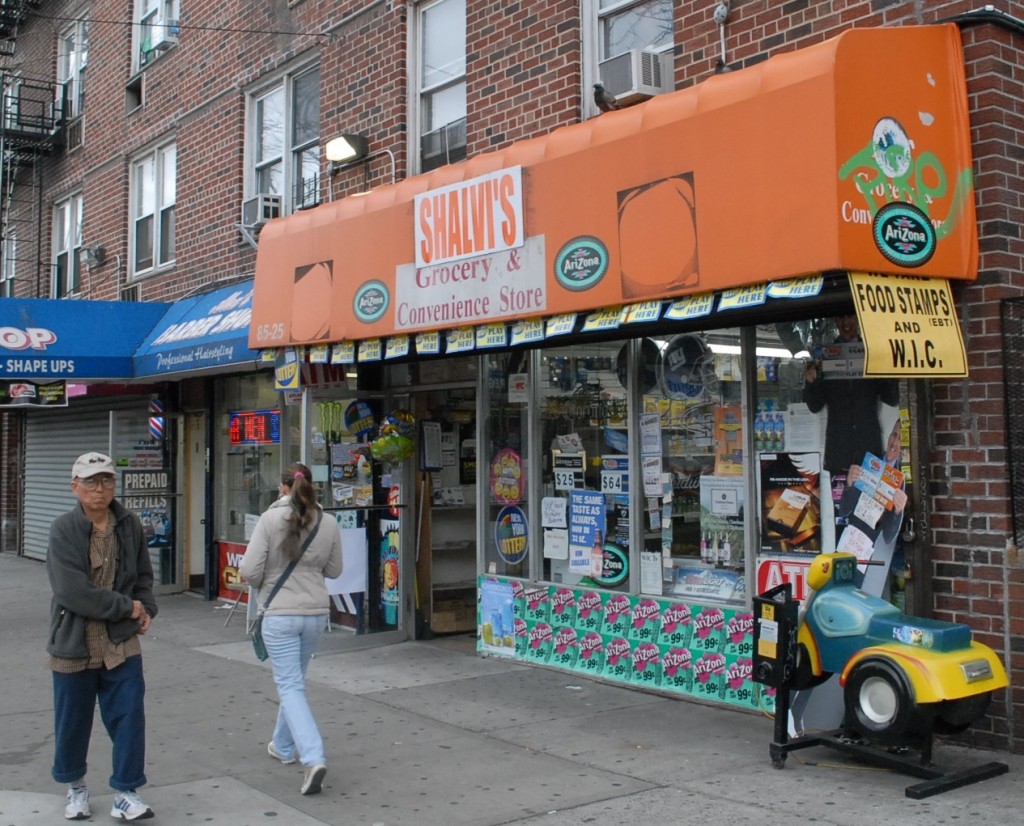