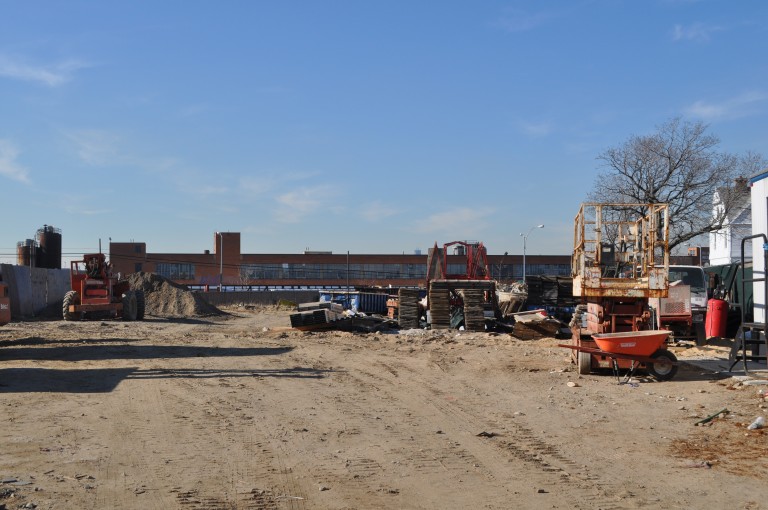 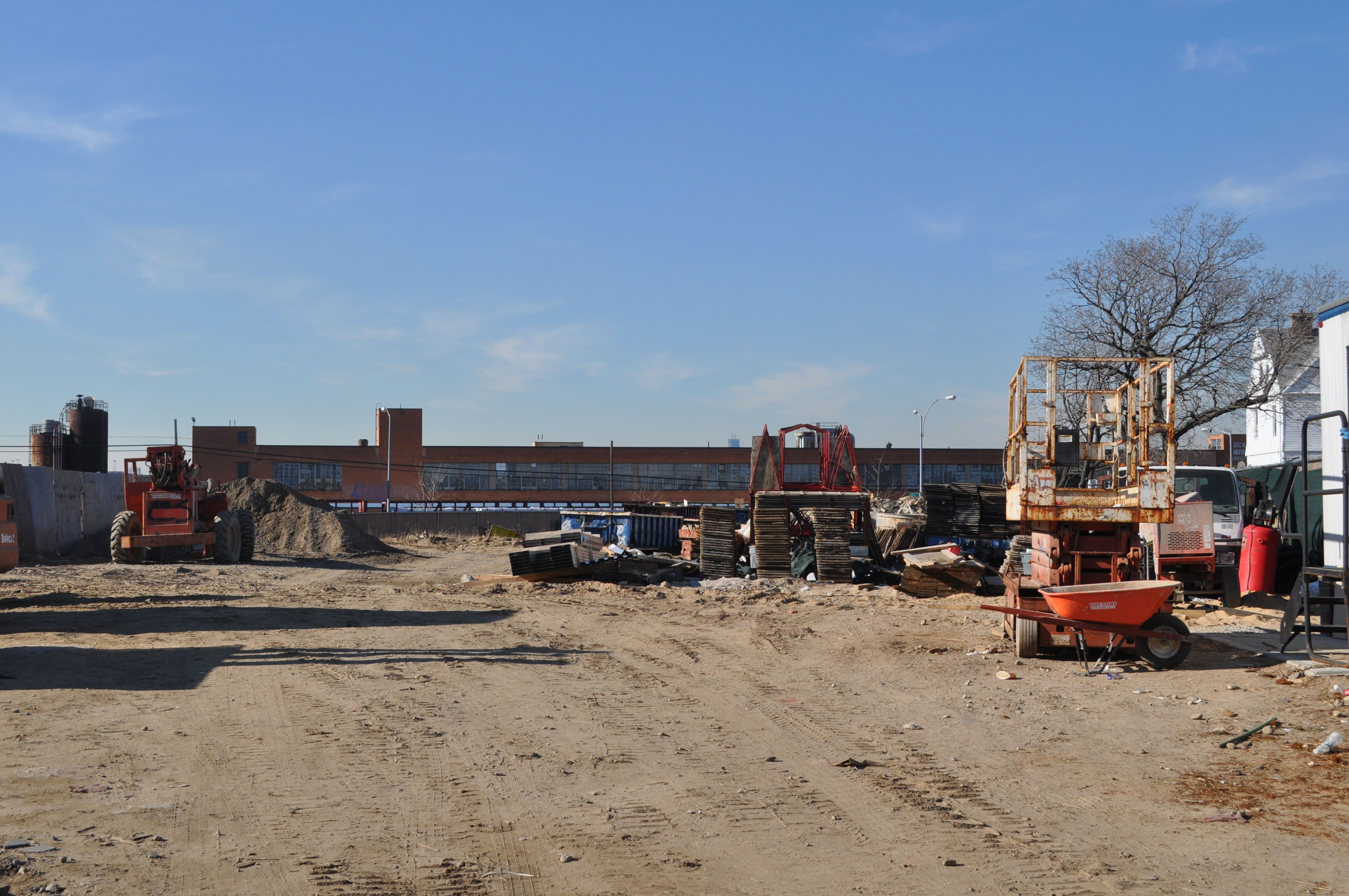 The fight is still on to get a park at the St. Saviour’s site in Maspeth,but infighting is continuing, too. The Newtown Historical Society is leading the drive to acquire the 1.5 acres at the previous churchsite for parkland, but the group says its councilwoman is only paying lip service to the project.

Community activists including the Queens Civic Congress pushed hard during the last two months of the year to have local politicians reaffirm their support after $4 million from Councilwoman Elizabeth Crowley (D-Maspeth) and Borough President Helen Marshall was reallocated to pursue a smaller site.

“We were kind of in damage control mode after that decision to move the money,” Christina Wilkinson, president of the Newtown Historical Society said. “What I wanted to get across to parks is that this is still a priority, so I asked the electeds to write letters.”

They got State Senator Joe Addabbo (D-Queens) on board. He sent out a new support letter less than 10 days after news broke on Nov. 10 that the city was no longer pursuing the St.Saviour’s site.

One politician they could not get to sign onto their push for the city to use eminent domain to forcibly buy the St. Saviour’s site was Crowley.

Addabbo drafted his own letter of support urging the Department of Parks and Recreation to consider the site for grants before the deadline at the end of 2011. He also supported eminent domain.

Crowley, however, did not sign on despite her consistent statements that she supports acquiring the site and will continue fighting to do so even after reallocating funding to attempt buying the third of an acre at Martin Luther School in Maspeth instead of the 1.5 acre St. Saviour’s site.

Crowley’s spokesperson, Eric Yun, said her stance remains the same and forwarded a previous statement from the councilwoman.

“My office has worked hard to pursue a park at St. Saviour’s and will continue to support any effort to make that area a green space. However, it is very difficult to acquire property when the owner is not willing to sell. The possibility of acquiring the Martin Luther site, which has a willing seller, is real and it should be pursued,” she said.

Yun said Crowley’s work is behind the scenes and because her office is in frequent contact with the Parks Department, she decided not to sign onto Wilkinson’s letter and is in the process of drafting her own.

He would not give more information on the communications with the Parks Department, the contents of the letter, how it differed from Wilkinson’s or when the councilwoman would send it.

Wilkinson said waiting until 2012 to send the letter helped blow a deadline that gave St. Saviour’s a chance at a chunk of money from the Newtown Creek Wastewater Treatment Settlement.

St. Saviour’s was in the running for $1.2 million of the settlement money, but it was a tier-two project that would have only been up for funding if the tier-one projects didn’t qualify.

That is no reason to drag out the process of reiterating support, though, Wilkinson said.

“It’s like an afterthought,” Wilkinson said. She has been waiting for a support letter since November.

Despite the Parks Department dropping the project and what they see as waning support from politicians, Wilkinson said Maspeth isn’t giving up the fight.